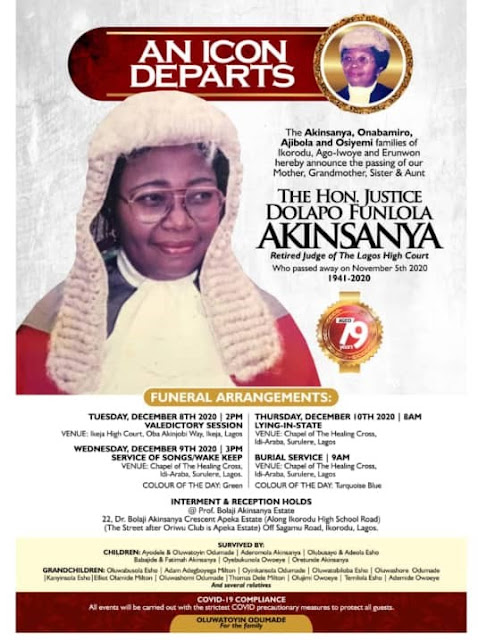 Family, friends and Associates attended the Lying in State and Burial Service of late Justice Dolapo Akinsanya, a Retired Justice of the Lagos High Court in order to pay their last respect to the departed soul.

Justice Akinsanya who died in Lagos on Thursday November 5 in Lagos at aged 79 is set to be committed to mother earth on Thursday 10th December,2020 after her lying in state and burial service at the Church of the healing Cross in Idi-Araba, Surulere Lagos.

In his sermon titled "After now, what will happen to you?", the officiating Minister of burial service, Very Reverend Albert Olorunmade extolled the personality of Justice Akinsanya as a devoted Christian who lived a life of service to humanity.

While speaking extensively on the roles she played in the church, he saluted her sense of modesty and humility. He said "Despite, her noble background, Justice Dolapo Akinsanya never used her position to oppress those around her, she would rather add value to lives of the people."

He however charged the congregation to live a life worthy of the Lord as exemplified by the late justice and in accordance with the character of Jesus Christ. This he said is a way of securing eternal home in heaven, a place everyone craves all crave for.

At the of the service, prayers were said on the deceased, her family and those attended the service. The body of the late justice has been conveyed to Ikorodu for interment, which is regarded as her final journey home. 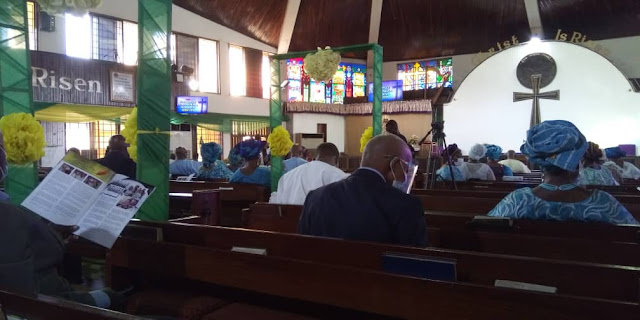 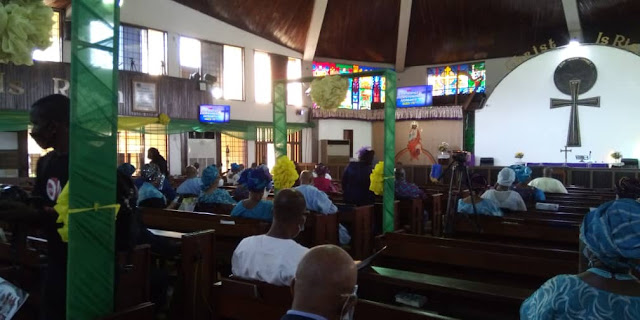 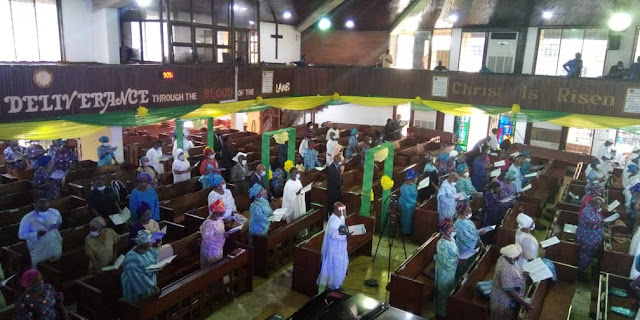 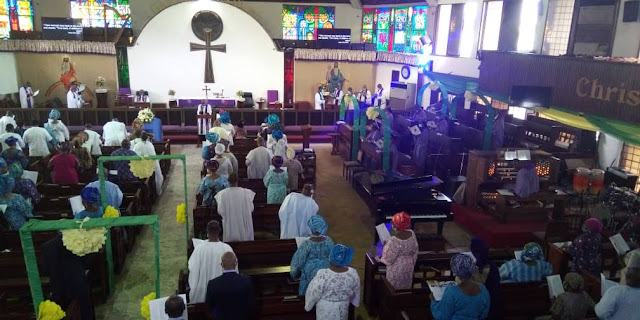 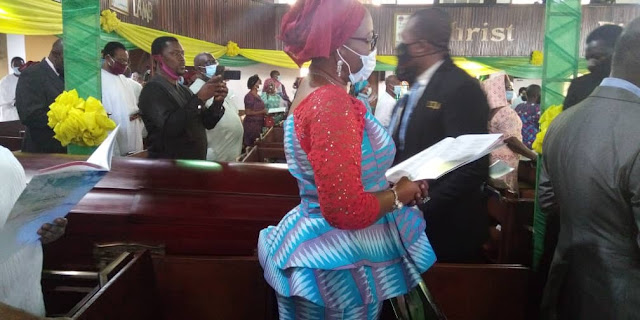 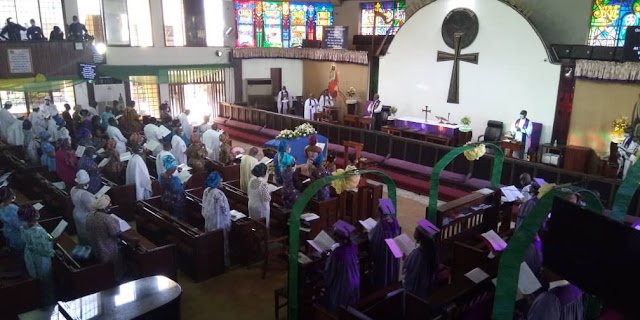 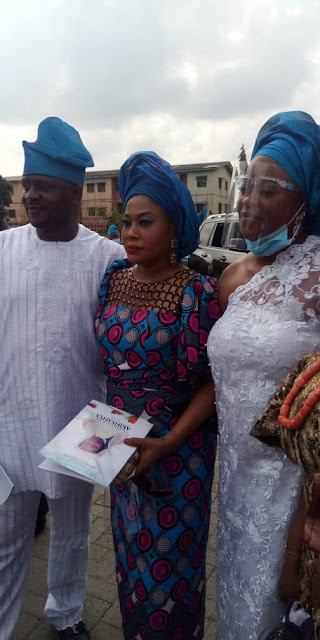 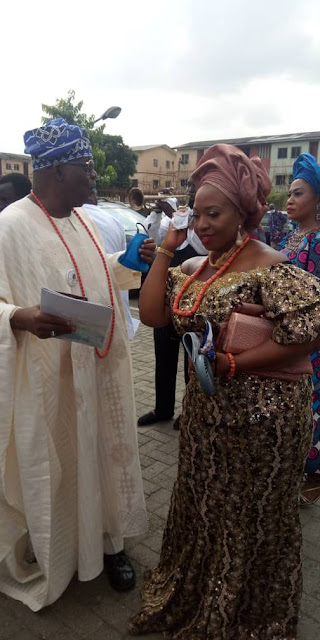 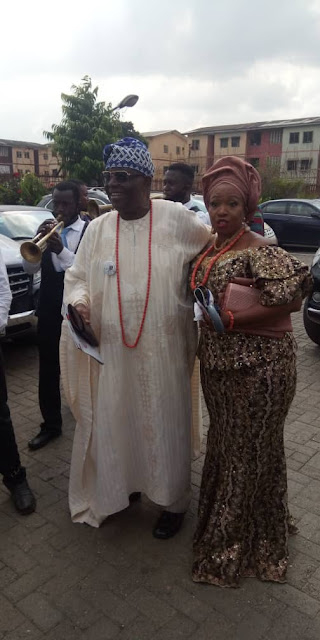 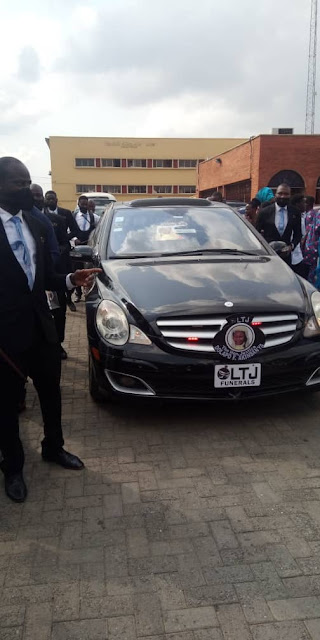