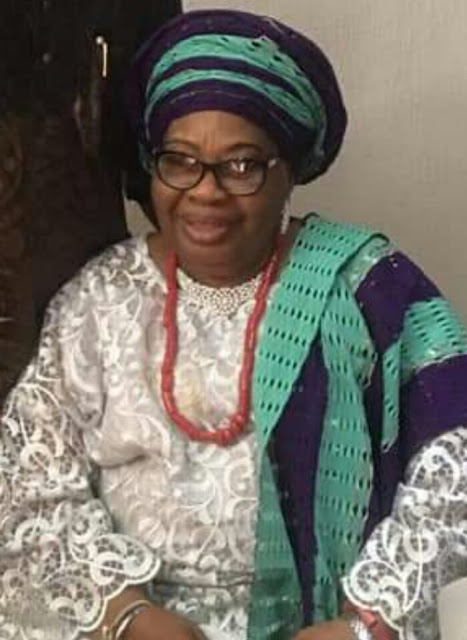 It is no longer news that one time eloquent speaker of the Lagos State house Assembly,Rt hon. Jokotola Pelumi has lost his darling,caring,loving ,strict and dotting mother to the cold hands of death on Tuesday 16, June 2020.

As a legal practitioner and astute politician several actors in the political class of the centre of excellence have been trooping into his modest home to commiserate with the ebullient former speaker who was described as the closest to his mother.


Rt Hon Pelumi's mother lived a fulfilled life and was widely traveled due to his business and he equally ensured his two children got the best of education.

Madam Selinah Atinuke Adeola Pelumi (nee Samuel )  was born on 13th February 1938 to the family of  Samuel in Agbowa Ikosi Lagos State and had her early education there before proceeding to the prestigious Abeokuta school of nursing.

She started her career as a registered nurse and later voluntarily retired for greener pastures which made her to be employed again at the federal ministry of finance ,treasury office, Mosaic building, Tinubu Lagos.

Not really satisfied working for wages ,she decided to divert Into trading,thus she again left her lucrative job at the ministry to go into international business.
She traversed the length and breath of the world in her international business. She was globetrotting from one continent to the other in order to be able to give her two children the best of education.

Madam Pelumi in keeping with her desire for qualitative education for her children enrolled the elder,the Rt Hon Pelumi at a school in Bristol,Avon in England ,while  she sent the junior one Bose to Erskine college, Columbia,United States of America.

She was married to Late PA Kolawole Pelumi who was a big time transport businessman and a socialite of note,  famous in the social circle of Lagos Island and his native town, Agbowa Ikosi.      He was a permanent member of the prestigious Island club of Lagos.

Mama lived an eventful and encouraging life of fulfillment. She was kindhearted, hardworking and highly and   positively influential.She breathed her last on Tuesday and was committed to mother Earth later in the day with a quiet burial and interment service at the country home according to her wish. According to one of her grandsons , Madam Atinuke  in spite of her age was a very neat and finicky person,  who would be missed by the grand by the grandchildren especially for her culinary skills and motherly advise.

Her Daughter inlaw Abeje Pelumi described her mother inlaw as the best any woman could have wished for while emphasising that she would miss her the most because "mama " was her best friend and confidant. She is survived but Rt Hon. Jokotola Pelumi and Abosede Pelumi and grandchildren.

Iye Joko as she was fondly called will be missed by her children,the church of God and the community. 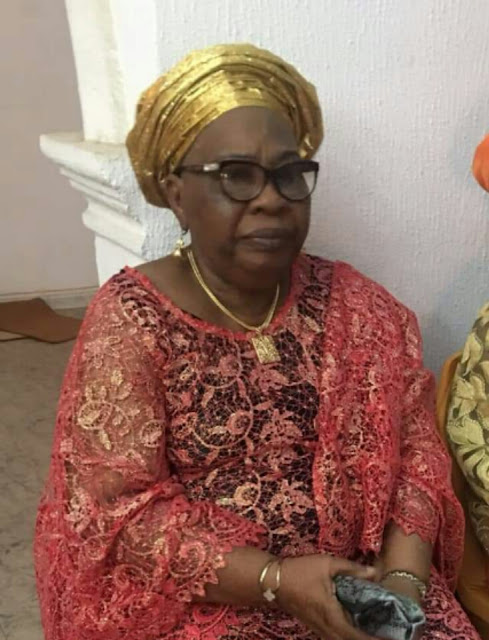 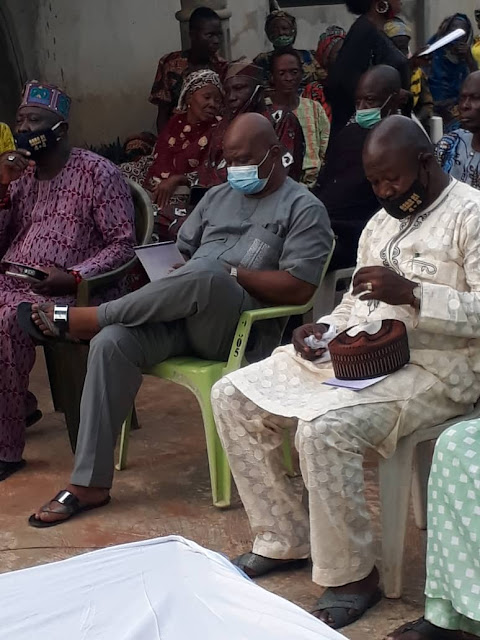 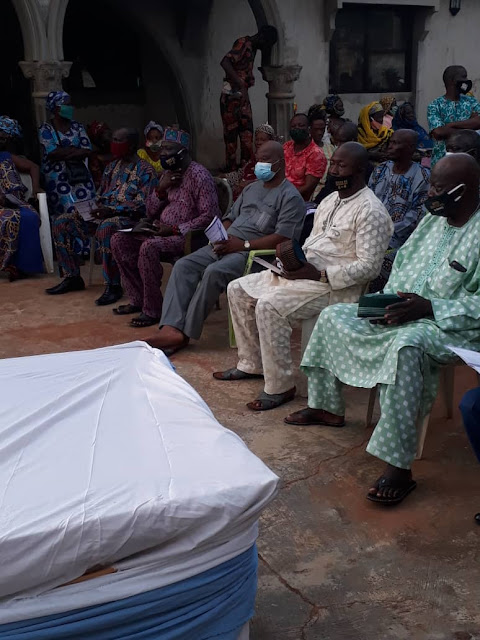