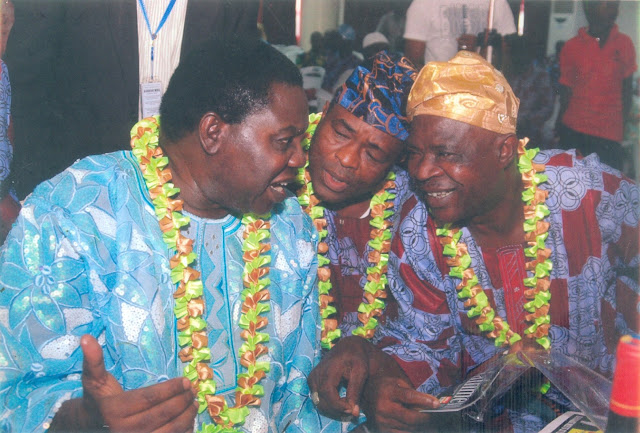 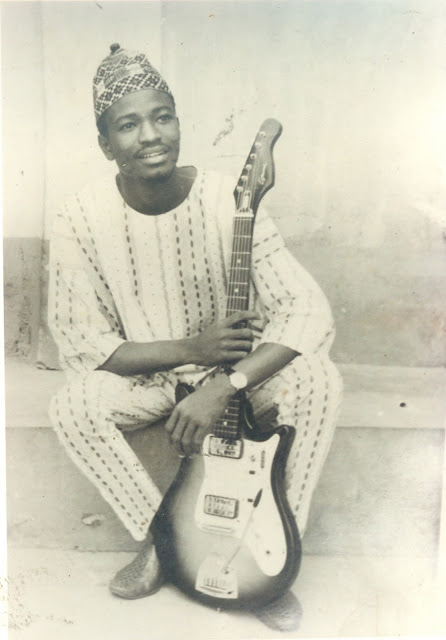 Let's tell you more about this Ogun State indigene, who is the father Juju music star, Ludare. Emperor Adebowale Olateju hails from the ancient town of Idologun Owotedo in the present day Ipokia Local Government Area of Ogun State. A town founded by his forbears in the year 1830 by Prince Akinola Lanlokun, the grandson of Alaafin Makua of Oyo Kingdom. Prince Onikum Lanlokun and his two sons ( Prince Akinola Lanlokun and Prince Olakale Lanlokun were great warriors and Hunters who founded many homesteads in the wake of the inter-tribal wars that plagued most part of the 18th Century in Yoruba land). 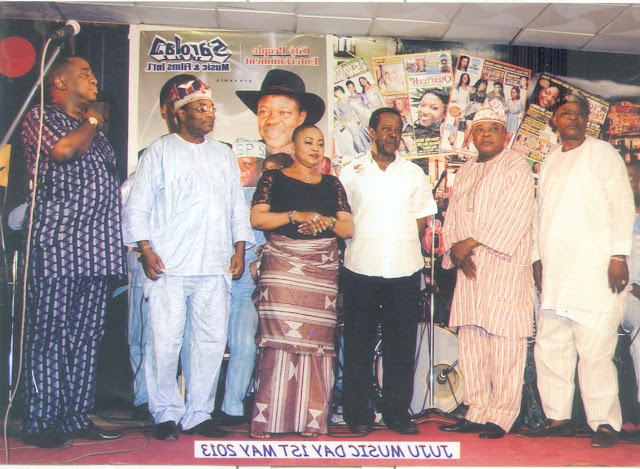 Prince Onikum on through If a divinations was advised to embark on a journey far from home to a distance virgin land as was directed by If a on the promise that his children and generation unborn will be build great communities for themselves with blessings and Gifts from his Father Alaafin Makua; which included the gift of a crown and other royal emblems that needed for his ascension As King upon arrival at the Promise land. 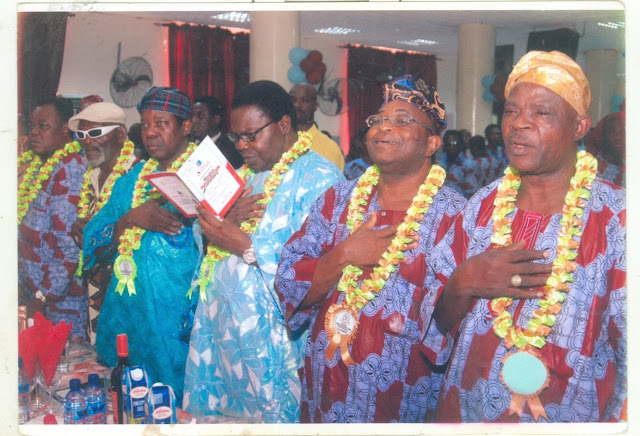 Prince Akinola upon passage of his father while on the journey from Oyo, founded Owo, a homestead in Oke Odan, Idologun Owotedo in present day Ipokia of Ogun State. Prince Akinola gave birth to four sons; Prince Oladele,his first, Prince Ojo, his second, Prince Jenfa his third and Prince Atanda his fourth. Emperor Adebowale Olateju is the grandson of Prince Akinola Lanlokun as his Grand Father Prince Jenfa was the third son of the four sons of Prince Akinola.

His Early Life and Education

Born 22ndi of July 1945, The Emperor shared a special bond with his father being that he was his youngest male child. This ended abruptly with untimely death of his father in 1950. Broken and deeply wounded by the loss, he turned to God for solace after an encounter with missionaries from
the Methodist Church who visited his ancestral home; Idologun Owotedo. He embraced the Christian Faith and went on to live in the Mission House of The United African Methodist Church where he acquired formal education and underwent Apprenticeship in the Art of Printing which he completed in 1961.

One other passion that blossomed as a result of his early involvement with the Church was his love for music. Starting out as just a member of the United African Methodist Church Choir lIaro, he rose to Stardom because of his captivating solo performances at the Annual Church Cantata.
The Emperor loved music with his entire being, for he saw it as a way to bring joy and happiness to the world. This passion drove him to create the Sabada Sound; a unique combination of the blues with a rich mix of Yoruba cultural elements and influences. The Sabada Sound metamorphosed into a variant of the Bolojo Genre of Juju Music made popular by his bosom friend Chief Tunde Elegbede AKA Jossy Friday another great musician from the Egbado extract of Ogun State.

His Career and Achievements
The Emperor tactically managed his budding musical success alongside the establishment of the Olateju Printing Press at No. 35 Post Office Road Mushin.

Both prospered, with the printing business going on to become Samad Commercial Press. With the support and patronage of his friend Mr. Ranti Odubogun; who later became a Director at Cadbury and The Anglican Bishop of Ife Dioceses, Samad Press grew to become the leading Printing Presstor Multinationals like Cadbury Nig. Plc, Nigerian Breweries, and Lever Brothers amongst many others.

On the music side of things, the Emperor secured a recording deal with international record label EMI, then moved on to African Songs also known as TYC then under the leadership of Late Abolarinwa Abioro. He later went on to establish his own record label; Adebo Records, the label which produced some of his most popular works.

Emperor complimented his involvement in the Entertainment industry with the establishment of Honey Taste Hotel in Owode in 1980. At a time when the entire Owode township was not on the National Power grid. Honey Taste Hotel served as the entertainment hub in the border town playing host to a lot of Theater practioners! Baba Sala, Charles Olumo Agbako, Pappy Luwe, Jacob and Papa 1010 where some of the regulars. His contribution to Association of Juju Musicians (AJUMN) as a member of the board of Trustees has been attested to by his colleagues, the present generation of practitioners as well as the old timers in juju music circle.

The Emperor’s story cannot be complete without a mention of the Mushin days! Mushin at the time was the hub for all upcoming musicians in the country and he relishes how Col. Murital Mohammed ( who later became the Head of State) used to visit to engage him for Tombola Nights at the Barracks. 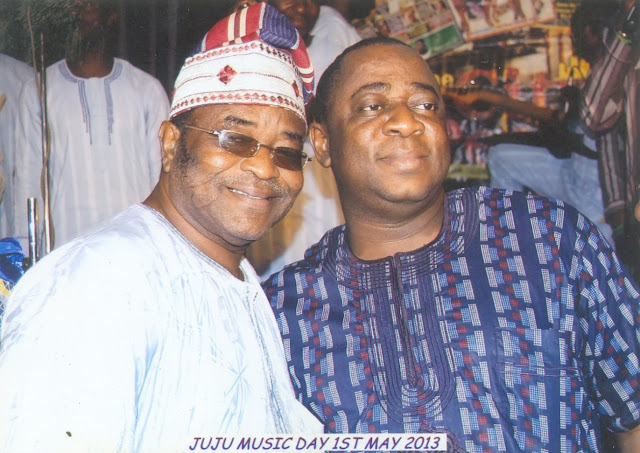 Mayflower Hotel was the place!

The Legerity of Emperor Wale Olateju as a true jongleur and custodian of the Yoruba music genre; Juju music was never in doubt. He remains a founding father and a source of inspiration as far as juju music is concerned. He would always be honored as one of the Greats like I.K Dairo, Adeolu Akinsanya - Baba Eto, Theophilus Iwalokun, King Sunny Ade and Ebenezer Obey. 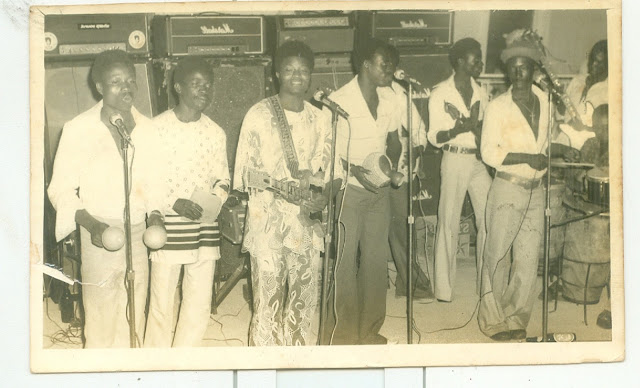 His legacy
Knowing the importance of sound Education; Emperor encouraged his children in their educational pursuit and would always refer to the advice Late Awolowo gave him as a young lad upon a visit to his Apapa residence. 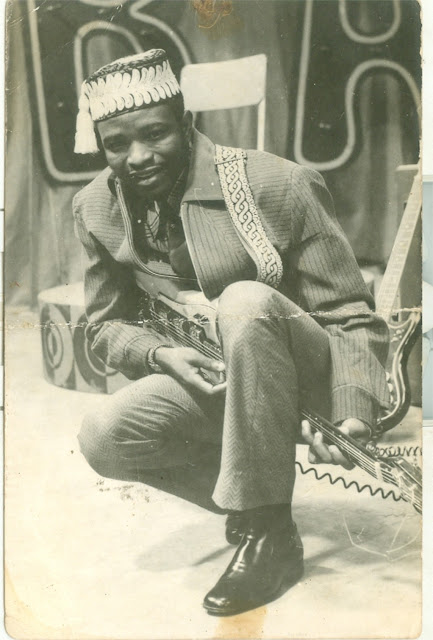 in the late 60s.” That good education is like a touch light... it lights your path in life” These shaped his choice of Abeokuta Grammar School and Egbado College, as schools for this children. Though Emperor Samuel Adebowale Olateju is gone, his musical legacy continues in two of his children who took to music not minding how much he discouraged them.  In his last interview with the Punch newspaper, he was quoted as saying” that his Son; Ludare has taken  after his father in the spirit of keeping the family tradition up!. 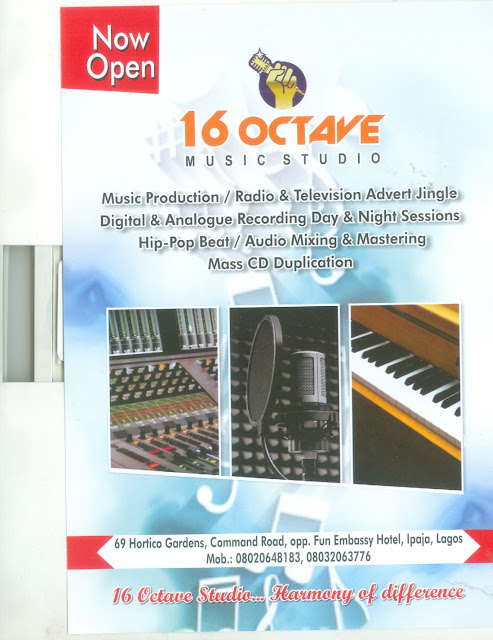