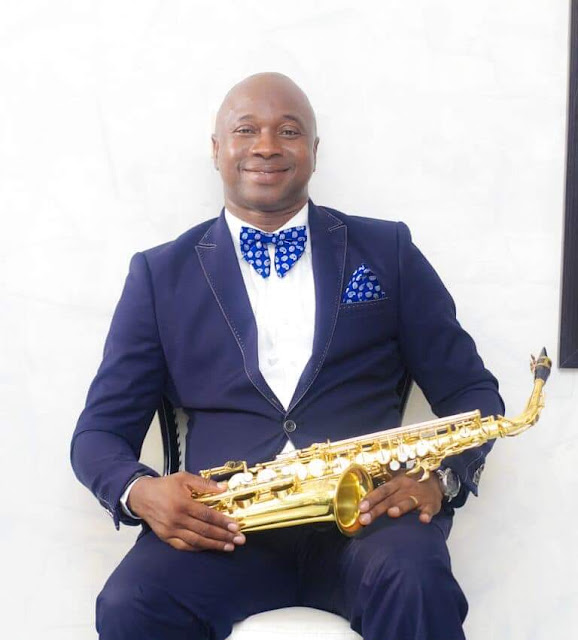 It was a gathering of who-is-who at the First Baptist Church, Broad Street, Lagos Island where eminent Nigerians came to celebrate the golden anniversary of The Christian Juju Music Icon, Deacon John Ayoola Ajekigbe (J.P.) of the Faith Music Band.
Among the list of prominent Nigerians who graced the colourful occasion include the Chairman Of The Police Service Commission And Former Inspector General Of Police, Alhaji Musiliu Smith, Wife Of The Honourable Minister Of Power And Housing And The Former Lagos State Helms-Man, Her Excellency, Dame (Mrs) Emmanuella Abimbola Fashola and Siblings.
Other Prominent Nigerians who could not help, but despite their tight schedule to register their presence are Senator Olugbenga Ashafa and wife, Folasade, Sir Olu Okeowo(Gilbrata), The Billionaire Aare Ona-Kakanfo Of Owu Kingdom, Dr Bolu Akin-Olugbade, Professor Babajide Alo, Professor Adebayo Ninalowo, DIG Agboola Oshodi-Glover, Engineer Akinwunmi Gasper, Barr Tokunbo Aboyade.
Also in attendance are The Bewaji Of Egbaland,Chief Babatunde Majekodunmi(Oga Tunde Majek) ,Chief Kunle Adedayo ,owner of the Tastee Fried Chicken, Chief Kola Abumere,Aare Jide Odekunle,Aare Rotimi Ishola to mention but a few.
Members of The First Baptist Church were glad to play host to a crop of eminent Nigerians who came to celebrate the Music Maestro who had at one time or other performed at their various social events.

Goodwill messages flow in the air at the ceremony. According to The Senior Pastor of the Church, Reverend Dr. Sunday Aramide Fagbemi(J.P), Deacon Ajekigbe is a  man of inestimable qualities, a devoted Christian who always acknowledge the superiority of God, loves and respects humanity.
Lagos Industrialist,  Sir Olu Oke-Owo (A.K.A. Gilbrata) described the celebrant in glowing terms, he said "I may not have enough words to describe Ayo, he is a hard-working man, very humble and focused. I love his style of music. Upon all the awards and ovation he receives from the public, he still stands firm with God; I congratulate and rejoice with him".
The Great Gilbrata, Sir Olu Oke-Owo also matched his words with action as he announced a gift of One Million Naira to the development of The First Baptist Church Sanctuary Choir.
The celebrant, Ayo Ajekigbe in his votes of thanks stated that he believes in the three words from the Bible "Grace So Amazing" and that played out on his Golden Occasion. 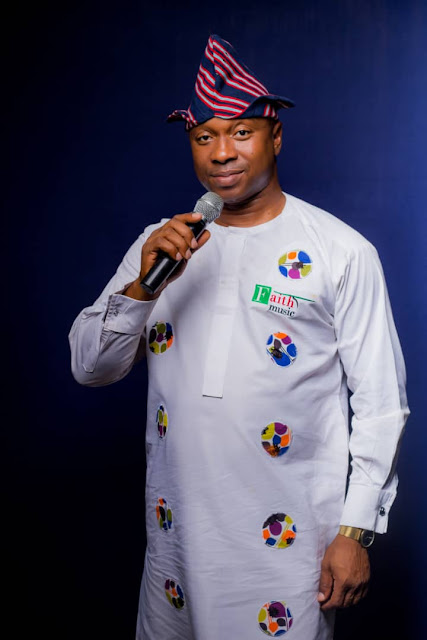