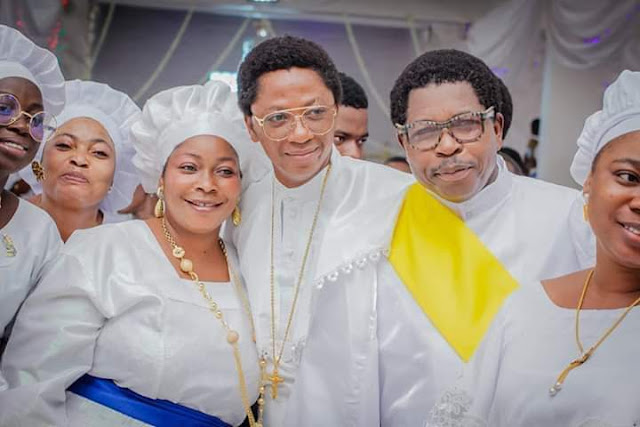 On Sunday, 19th January 2020, Superior Evangelist Olatosho Oshoffa, celebrated his 50th birthday in grand style. On that day, he hosted a Thanksgiving Service at the CCC International Headquarters Church, Archdiocese, Ketu. He is the Shepherd in charge. After the spirit filled service, came the reception at Tyllon Event Centre on CMD road, Ikosi, Lagos.

The Olatosho 50 birthday celebration started on Thursday, 16th January 2020 with a Revival at the Onikosi of Ikosi Palace, Ketu, Lagos. On Friday, 17th January, there was a Novelty Match. The venue was Expressway Primary School, Ikosi, Ketu and a Musical Concert followed at the Church Auditorium, later that evening.

On Saturday 18th, January 2020 there was a Symposium at the church. There was also a visit to the Motherless Home.

Rev. Emmanuel Mobiyina Friday Oshoffa, delivered a very powerful sermon. The sermon was about why all Celestial Church Members should keep to the tenets laid down by late Rev. S.B.J. Oshoffa, the Prophet, Pastor & Founder of the Celestial Church of Christ (Worldwide) (1909-1985). He prayed specially for his brother. He wished him long life and prosperity.

Expectedly, the church was filled to the brim, as other parishes of CCC sent delegations to the Birthday Thanksgiving.

Though the choir of the church gave a powerful rendition throughout the service, Mega 99 was the Guest Artiste; his performance was electrifying. When he was called upon to entertain he sang about 6 popular Christian songs that made everyone dance till the end of the service.

Lanre Teriba, popularly called Atorise, was on the bandstand at the reception. He also gave a good performance. He sang a lot of Gospel tunes.

There were 2 Ankara Aso-Ebi’s picked by Rev. Olatosho’s sisters who rallied round him.


One of his sisters is a politician. She is Hon. Olayemi Oshoffa. Another sister is an Immigration Officer, Comfort Sobodu, and there is another one, Racheal Anike Oshoffa. He also has a sister called Deborah Gbolasere Oshoffa, a businesswoman. 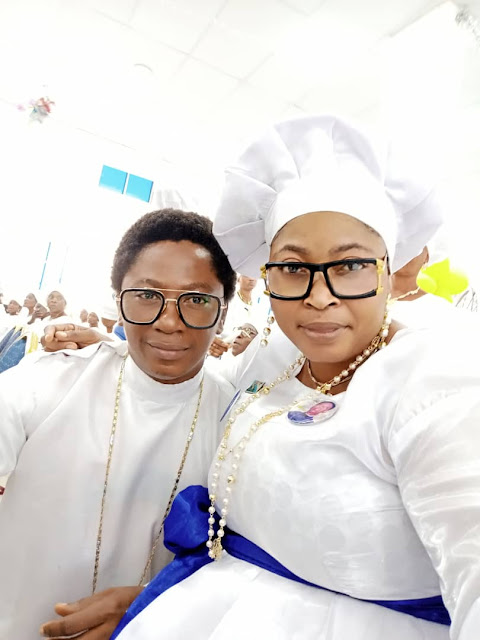 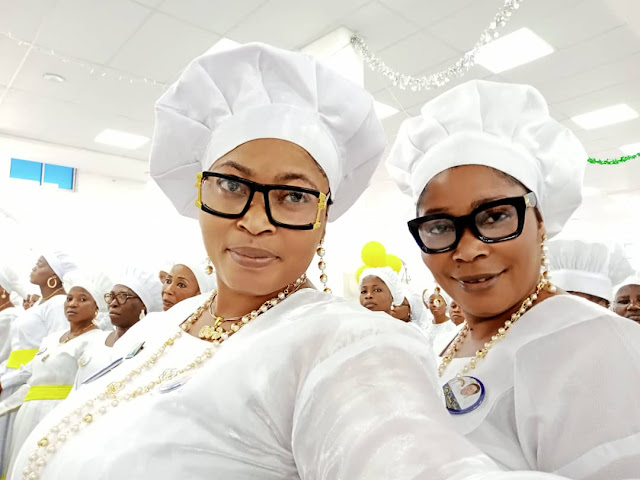 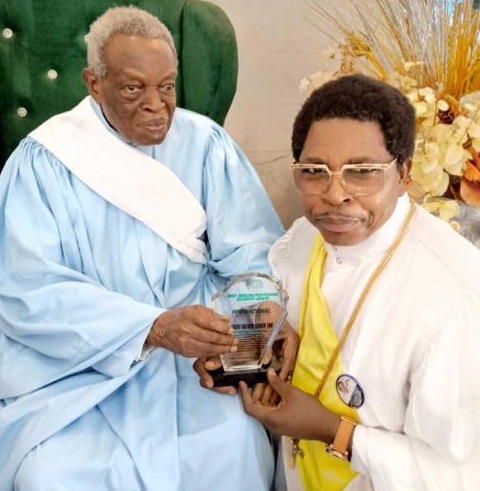 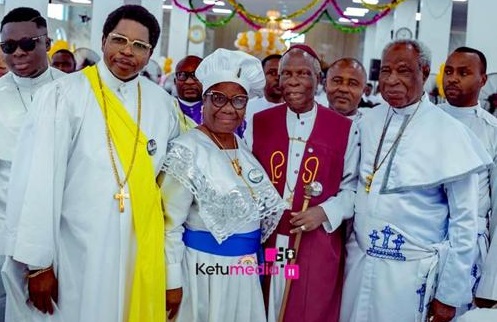 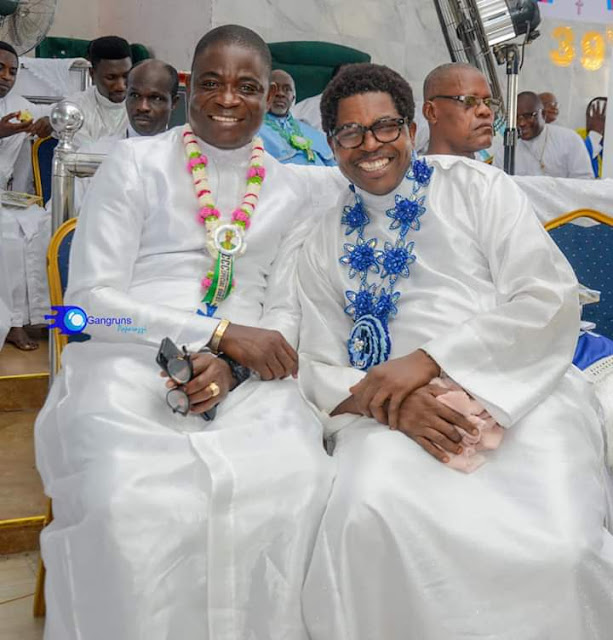 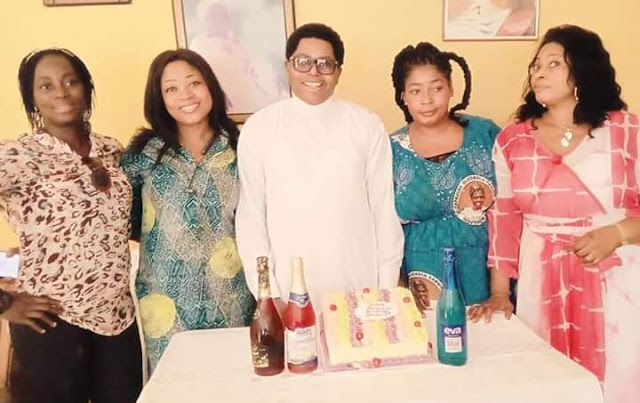 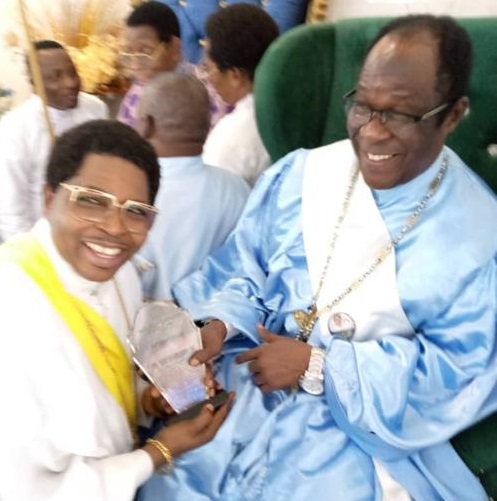 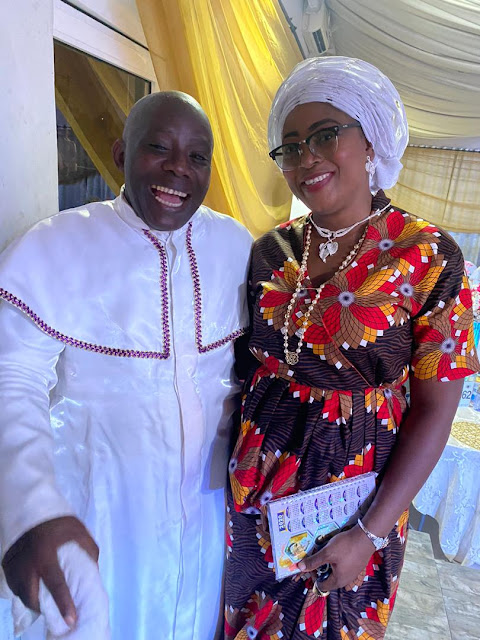 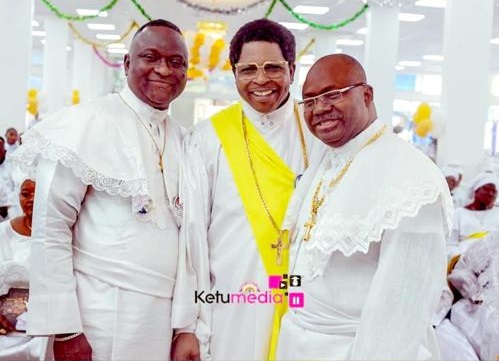 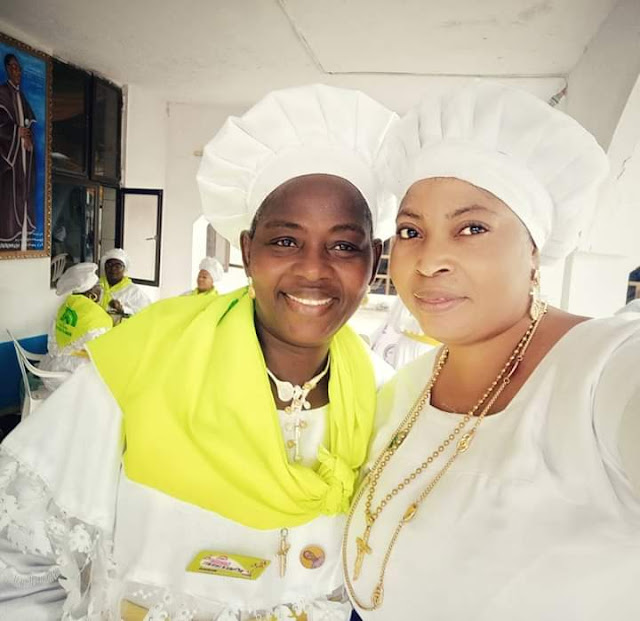 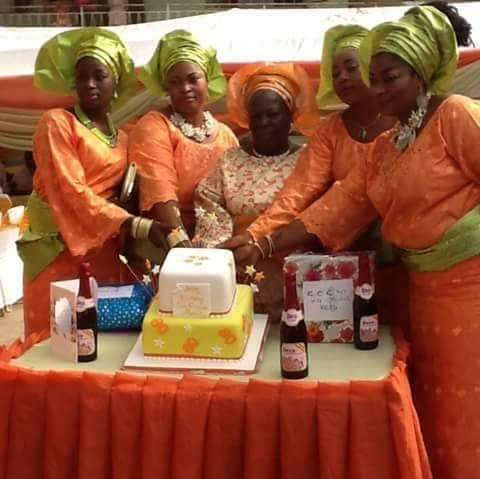 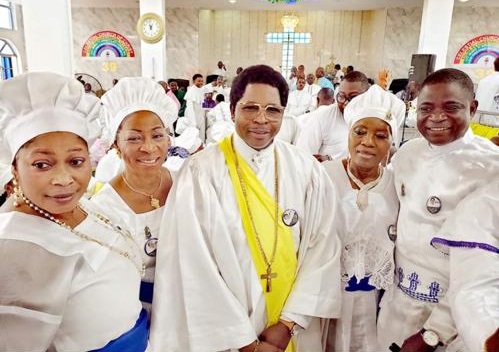