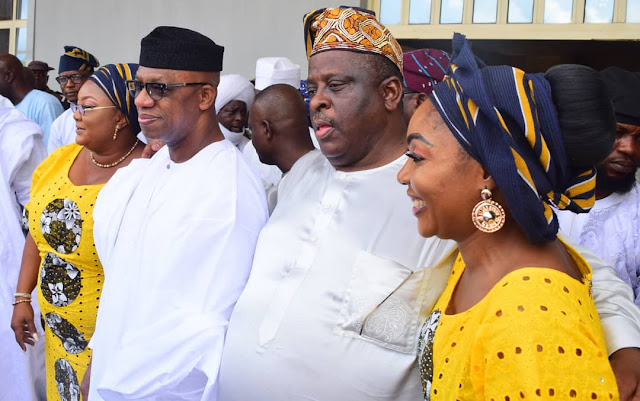 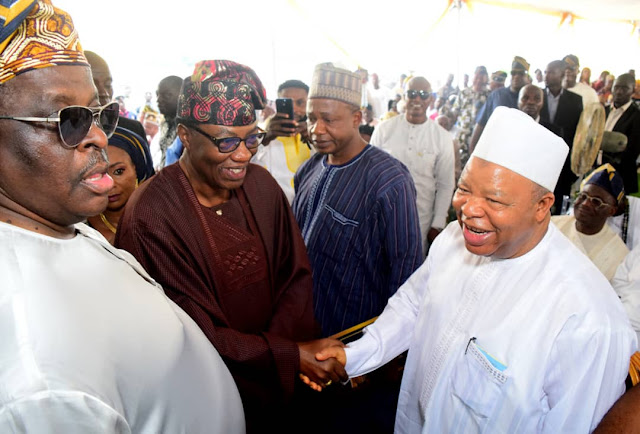 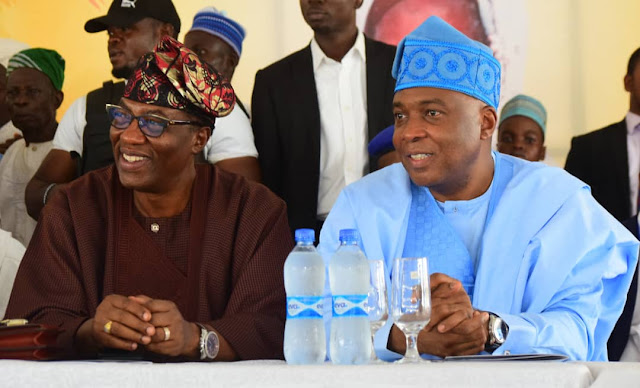 Dignitaries such as the immediate past President of the Senate, Dr. Abubakar Bukola Saraki; the Governor of Ogun State, Prince Dapo Abiodun and ex-Governor of Ogun State, Otunba Gbenga Daniel, were among the political leaders that stormed Ijebu-Igbo, Ogun State on Saturday for the 40th day funeral ceremony of the late Alhaja Wulemotu Ebunoluwa Kashamu, the mother of Senator Buruji Kashamu.

Others were former Oyo State Governor Adebayo Alao-Akala and ex-Governor of Ogun State, Senator Ibikunle Amosun, who was represented by the immediate past Secretary to the State Governor, Taiwo Adeoluwa.

The ceremony was kicked off with a prayer session led by Islamic clerics.

This was followed by an exquisite reception where guests were entertained by artistes such as Yinka Ayefele, Kolade Onanuga, Faith Band, Small Doctor and. Zlatan. DJ Humility also spiced up the evening.

Ace comedian Seyi Law was the compere at the ceremony. 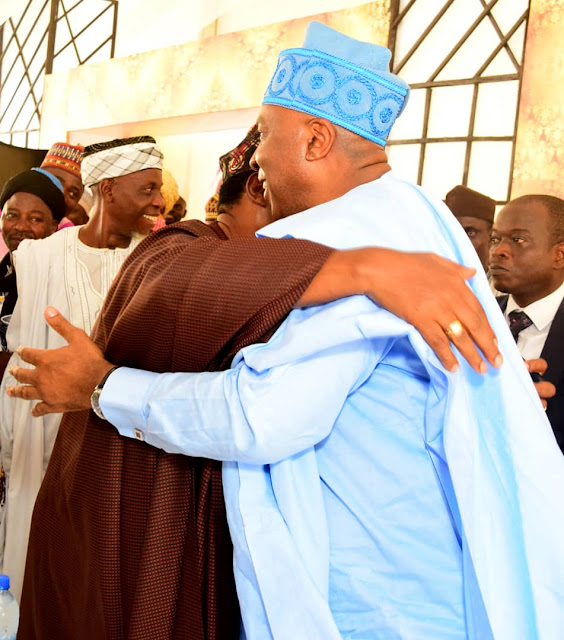 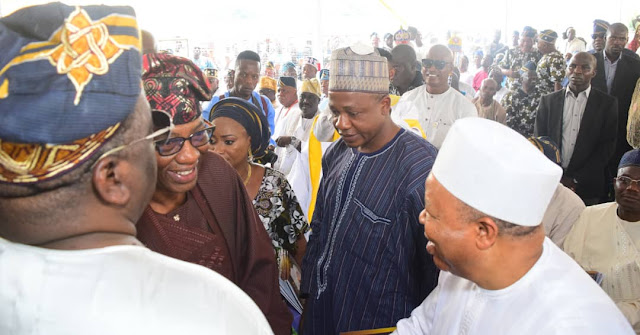 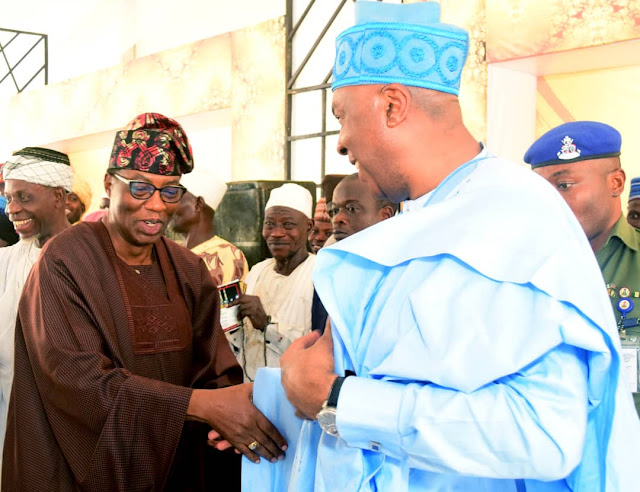 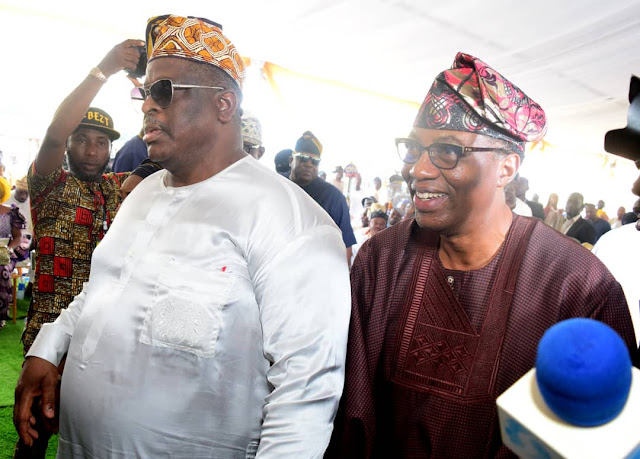 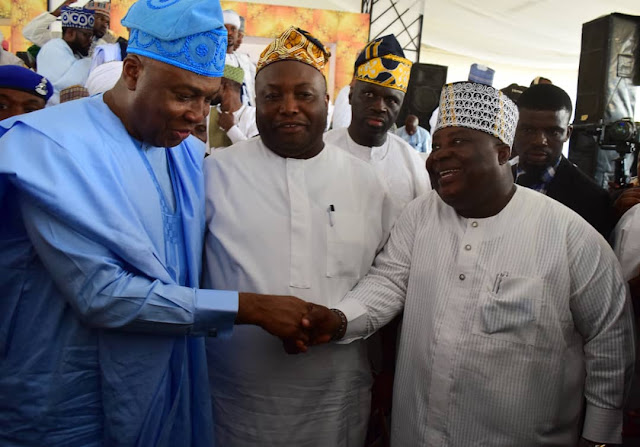 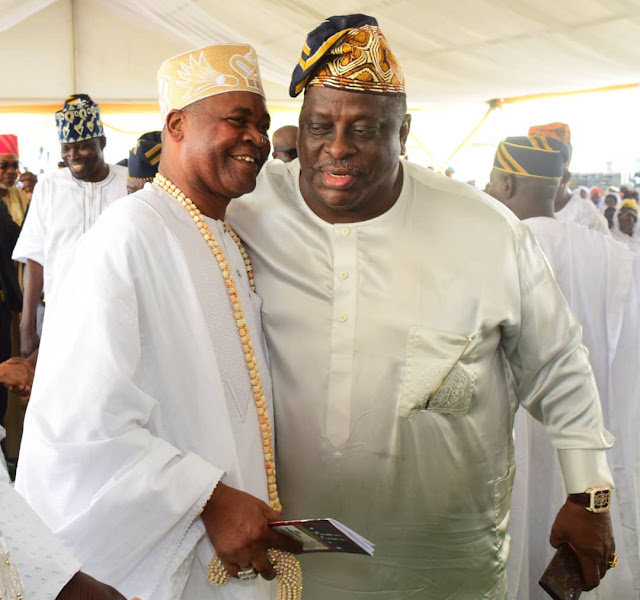 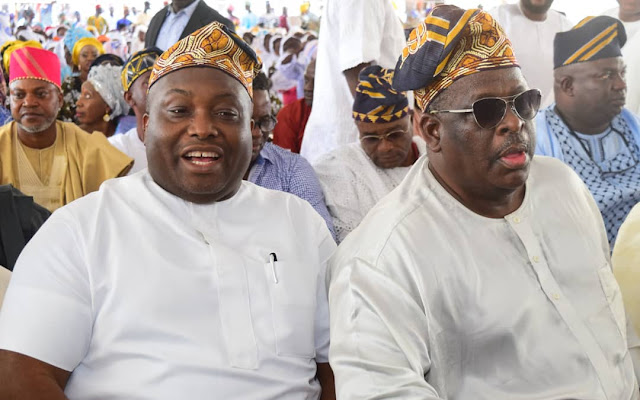 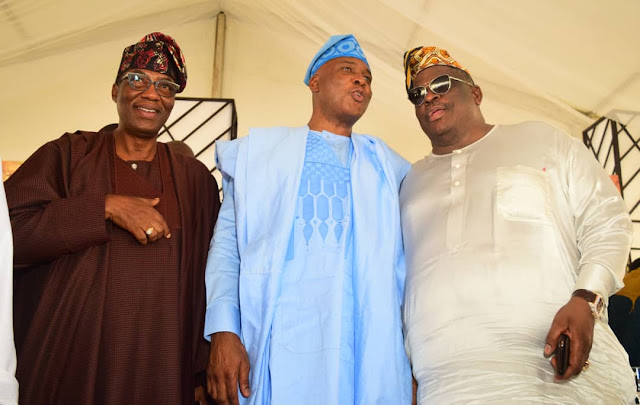 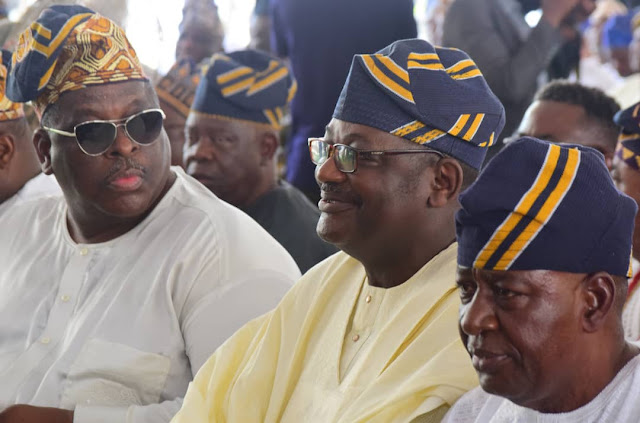 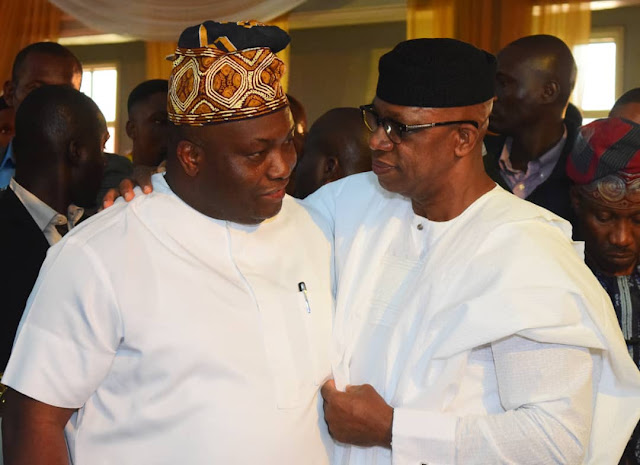 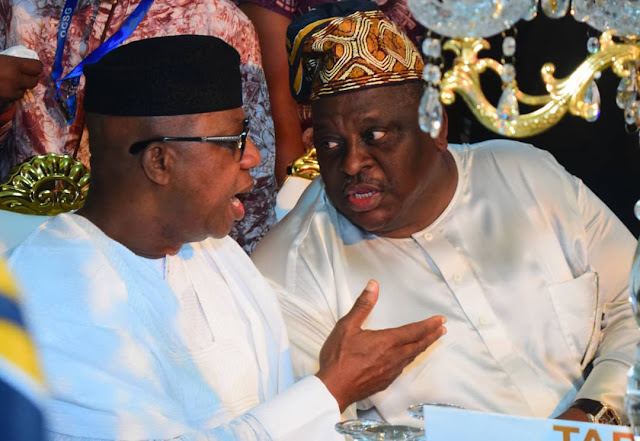 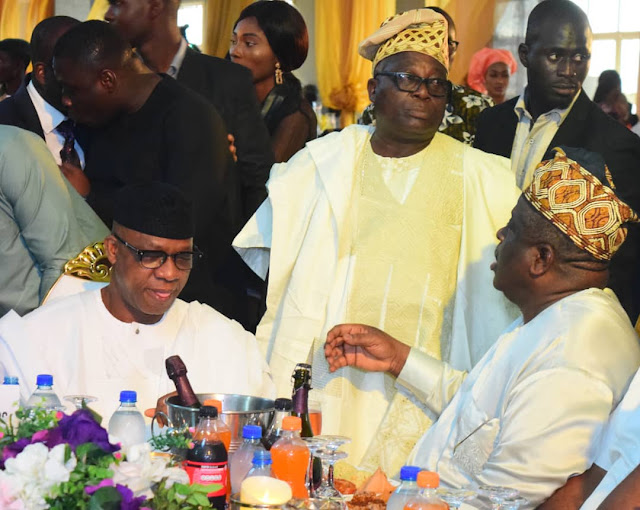 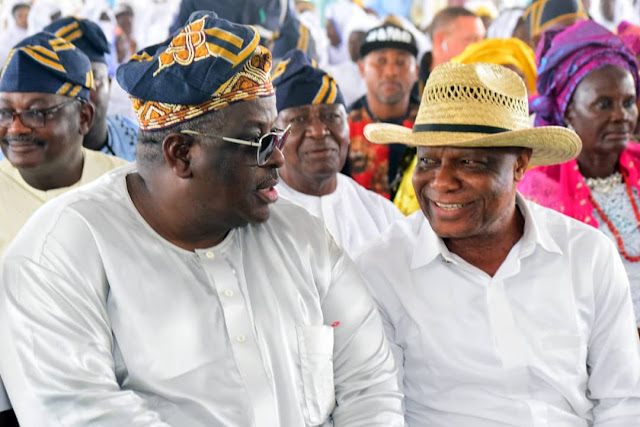 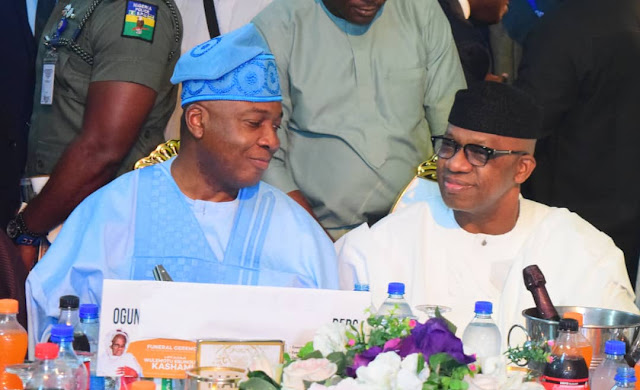 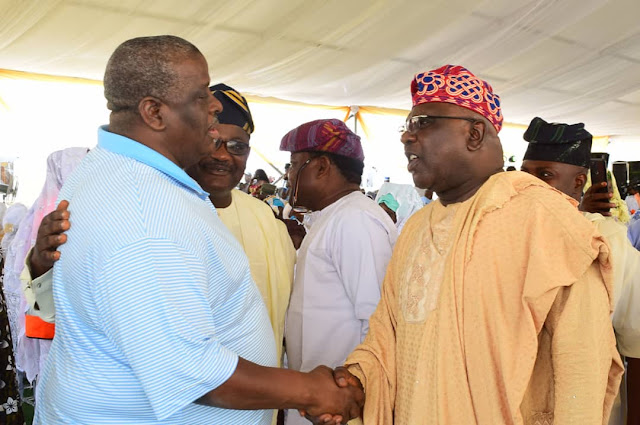 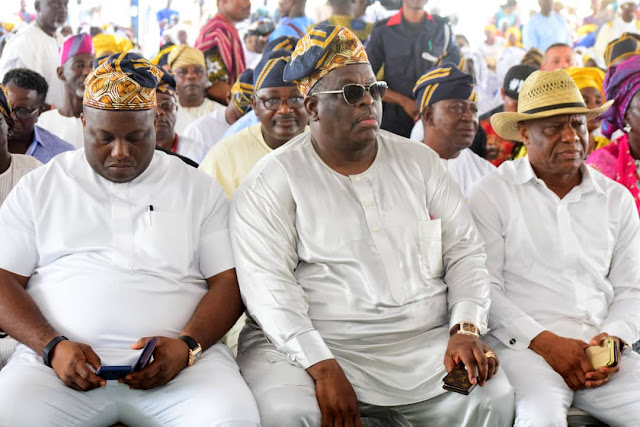 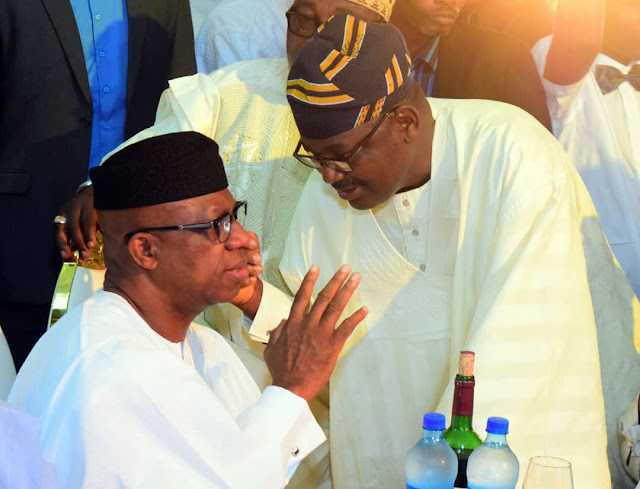 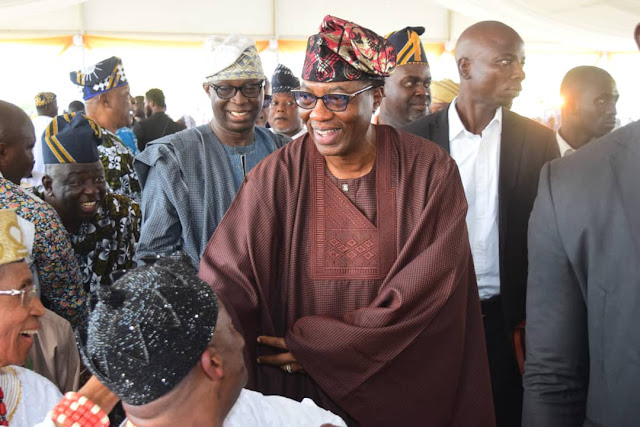 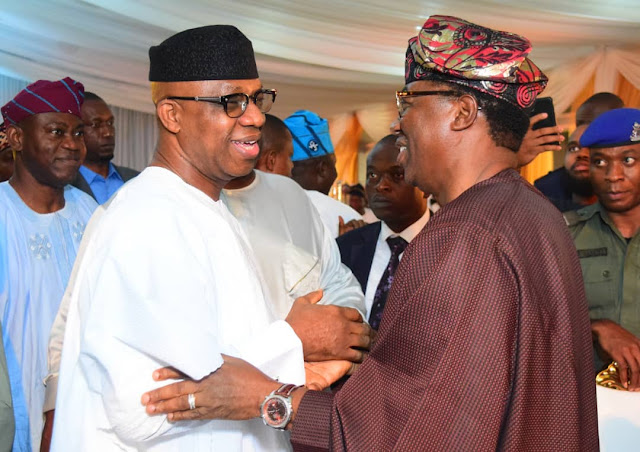