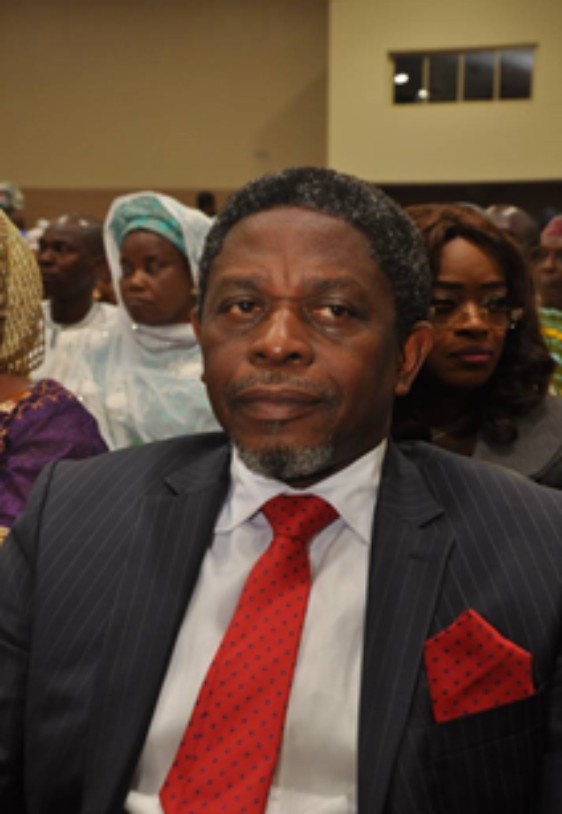 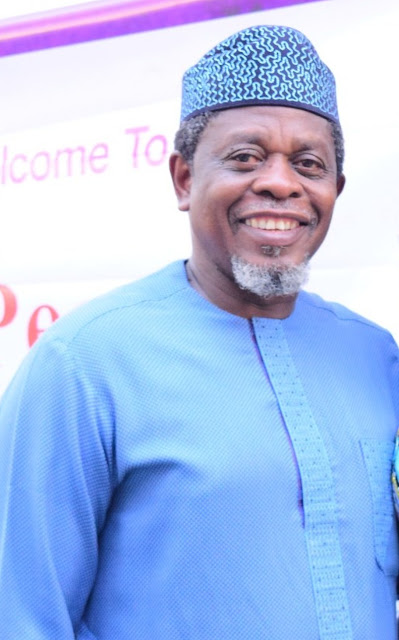 Talk about one Ondo State Commissioner who is very stylish and fashionable, and his name will pop up instantly. This is because everyone accepts that Wale Akinterinwa, this handsome Ile-Oluji born politician is one of the best-dressed men in Gov. Akeredolu’s cabinet. The governor himself is stylish in his own way so it is not a thing of surprise that he has commissioners who are also fashionable like him. He is also handsome, blessed with a set of eyeballs, which add to his good looks.

Be it in Suit or Native, Wale Akinterinwa looks good. He wears the best suits and his natives sit well on him. We can reveal authoritatively that this is one of the traits he picked up from his dad, from when he was young. In his days, his dad was a successful banker. He was a top-flight banker who rose to the very top of his career. Wale is now 57. Let’s tell you more about him. He is from a privileged background.
Adewale Olumuyiwa Akinterinwa, was born on 12th December 1962 in Ile-Oluji, Ile-Oluji/Okeigbo Local Government Area of Ondo State.
After his Primary education, he attended Government College, Ibadan, and the University of Ife (now Obafemi Awolowo University). He holds a Bachelor of Science Degree in Accounting and a Master’s degree in Business Administration.
He worked as an Assistant Accountant at Afro Continental Nigeria Limited.  He joined Triumph Merchant Bank Plc. and worked at various positions in the organization as an Accountant.  In 1999, he became Special Assistant Finance, Investment, and Strategy at Lagos State Development and Property Corporation where he was till 2002.  In March 2009, he was sworn in as Commissioner for Finance in Ondo State, a position he held till November 2009.
Olumuyiwa had attended several trainings and workshops both locally and internationally.  He is a member of several professional bodies, such as; the Institute of Chartered Accountant of Nigeria (ICAN)
He loves football and reading and he has traveled widely.  He plays Golf and practices farming in his leisure time.  He is married with children.
Mr. Adewale Olumuyiwa Akinterinwa is the Commissioner for Finance, Ondo State.