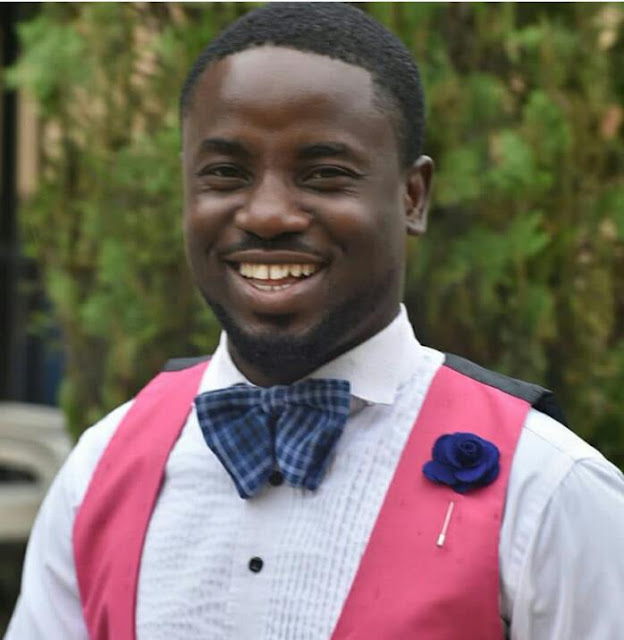 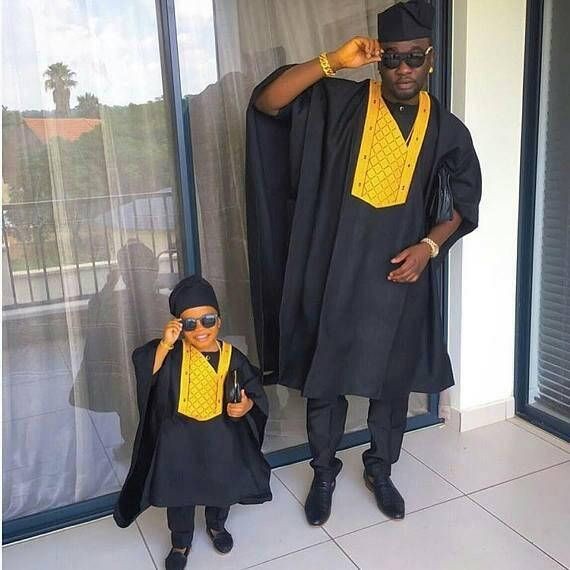 The epic attire called AGBADA usually known to be the elders garment or only reserved for weddings for young men recently made a grand come back in the mens closets and its has since its reappearance in the fashion scenes became the vogue in Nigeria at large and a major part of Africa,  and warmly embraced not only by the elders but men of all ages.
Agbada's reign in the fashion scenes looks like it will last for a long time. Nigerian men take so much pride in looking their best when it comes to weddings, many now prefer men in agbada often called "Yoruba Tuxedo " compare to the usual men in suit which  we copied from our colonial masters.
It's of a truth that agbada is not exclusive to the Yoruba,  as it is being found in other parts of Africa as well. It is known as mbubb among the senegambia and as riga among the hausa and fulani of the west African Savannah from when the Yoruba adopted it. We have just two major types  of agbada, though with several other different pattern and designs...the two major types are ;
the casual (agbada iwole)  Commonly called  Sapara, which was named after Yoruba medical practitioner, Dr. Oguntola Sapara, the casual agbada is smaller, less voluminous, and often made of light, plain cotton.
The  second type is called ceremonial agbada, on the other hand, is bigger, more ornate, and frequently fashioned from expensive and heavier material,it can also be refer to as traditional agbada.

Agbada outfit has become an attire of pride in Nigeria and gone are the days that it was an attire preferred and adorned by older men alone. These days, men, both young and old always love to steal the attention at an event  with their different style of agbada..
If you`re a true fashionista and you love being epic at the same time in vogue, then their no how u will not fall in love with agbada...check out some of different pattern and styles of agbada below, apparently they will ignite your passion for agbada if you are still in doubt of your  love for it??? 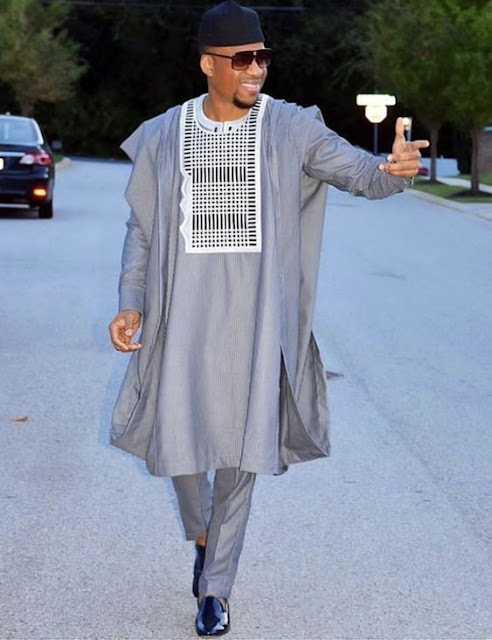 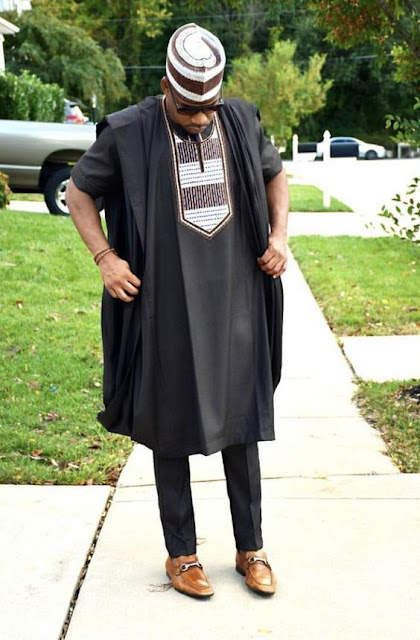 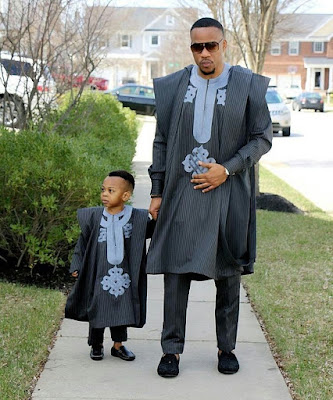 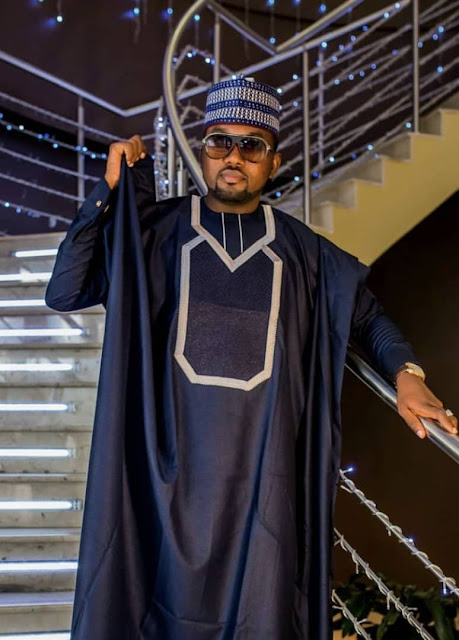 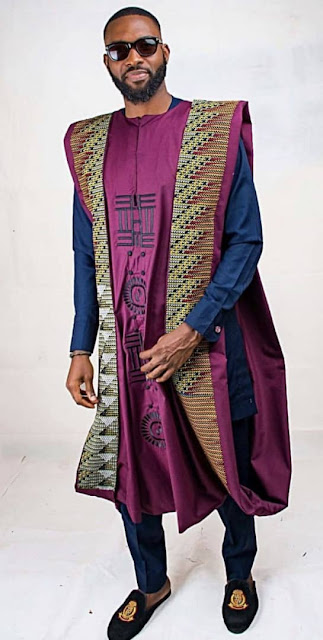 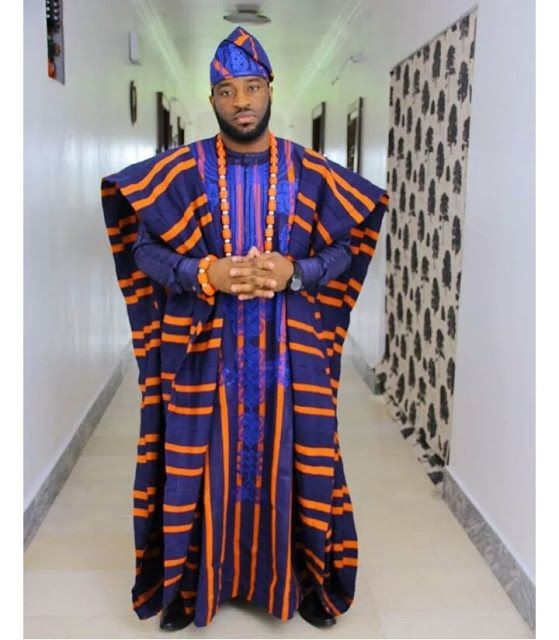 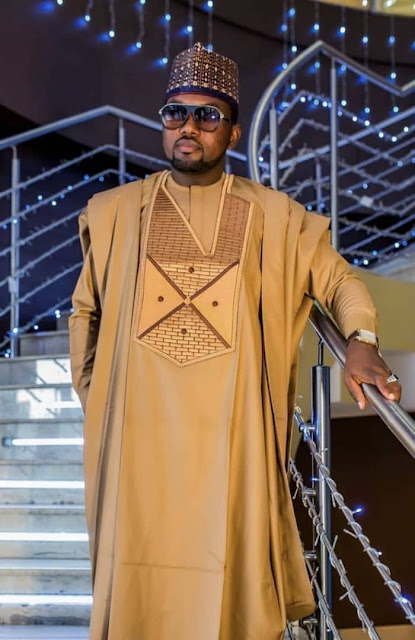 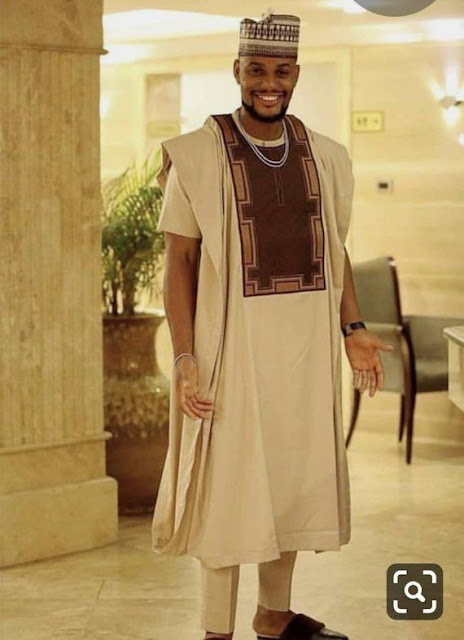 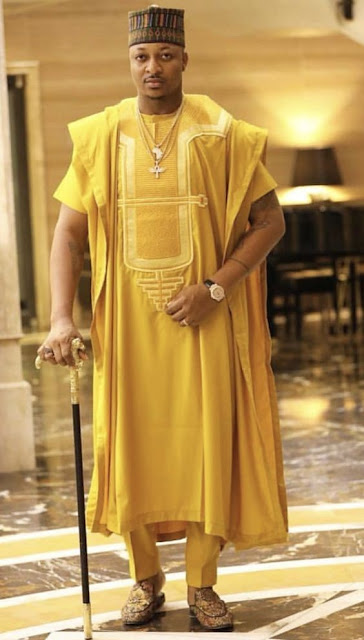 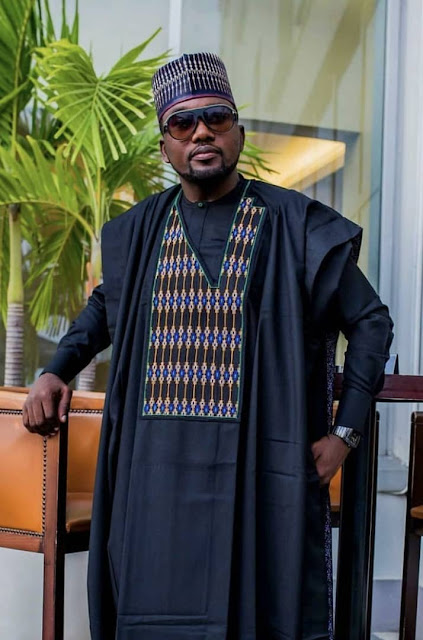 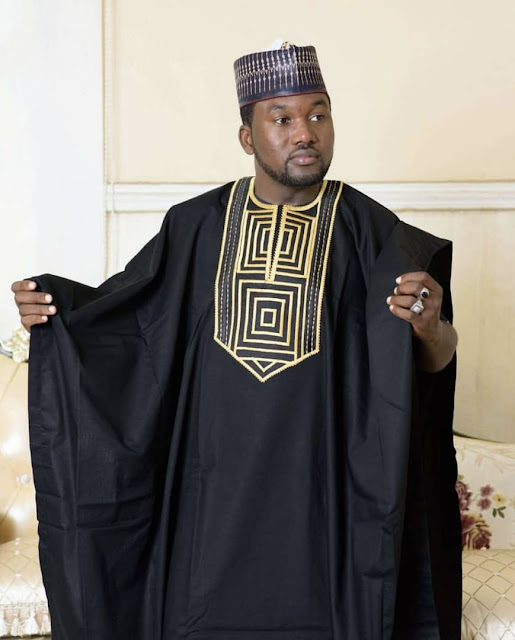 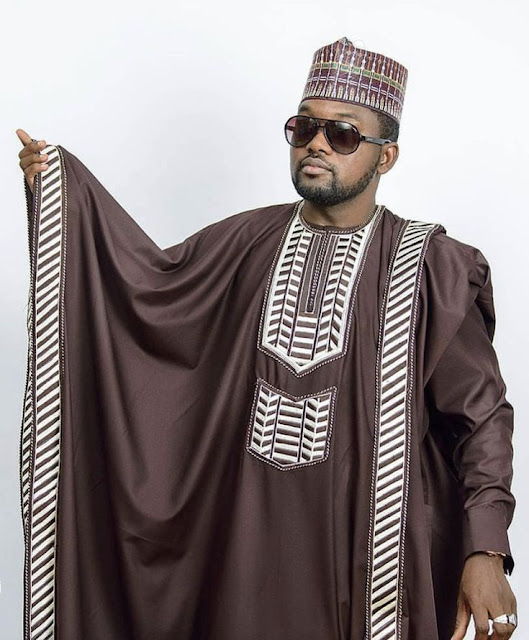