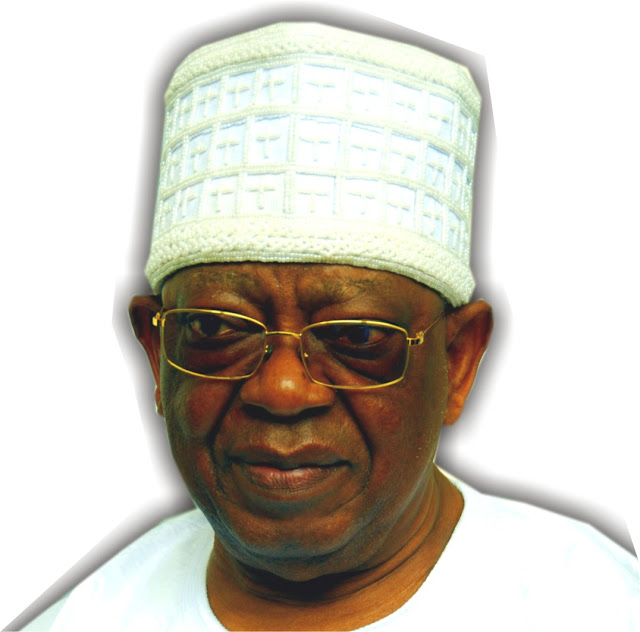 Have you noticed that Otunba Michael Olasubomi Balogun, the grandmaster of Banking in Nigeria wears only white? Yes, he does. We can confirm that. What many don’t know is that when 85 year old Otunba Balogun turned 70 years ago, he decided that he will no longer wear dark suites which bankers wear and which he used to wear as a big corporate player. He began to wear white, because he sees White as a sign of purity and a status symbol. Otunba Balogun is a man of great sartorial elegance. He has a rich wardrobe filled with White Agbada. He not only wears White Agbada, he wears White Caps and White Shoes also.

He not only wears white, his houses in Lagos and Ijebu-Ode are painted white, so also his banks branches all over the country.
His not the only one that wears White, his best friend Chief Kola Daisi, who is a successful Ibadan businessman wears only white too. For those who don’t still catch the drift lets tell you about,
Chief Michael Olasubomi Balogun, the super Banker who founded First City Merchant Bank.
Many do not know that he was born to Muslim parents, but converted to Christianity while in secondary school.

He graduated from Igbobi College and studied Law at London School of Economics. Before leaving for Europe, he briefly worked as a Teacher. As a student in London, Balogun regularly attended fellowships and had the opportunity to meet some noted Nigerians such as Yakubu Gowon before the latter was President. After earning his law degree, he returned to Nigeria to join the Ministry of Justice, Western Region. From the regional Ministry of Justice where he was a Crown Counsel, Balogun found a new post as a Parliamentary Counsel in the Federal Ministry of Justice.
After the January 1966 coup, he joined the Nigerian Industrial Development Bank. At NIDB, his interest in investment banking led him to advocate for the establishment of merchant bank sponsored by NIDB. When ICON securities, a merchant banking outfit was established in 1973 as a subsidiary of NIDB, Balogun moved to ICON Ltd as a director of operations.

When Balogun's ambition to head ICON was not realised, he left he firm to found City Securities, a stock broking and issuing house. City Securities developed relationships with Mobil, Texaco and Total peteroleum marketing companies, handling the companies equity offerings.
In 1979, he applied for a merchant banking license to establish First City Merchant Bank. Balogun was inspired by the entrepreneurial works of Siegmund Warburg, who co-founded S.G. Warburg, he visited Warburg in London prior to establishing his merchant bank. When the operations of the bank took effect in 1983, Balogun established an entrepreneurial culture at the new bank, unique as an owner managed bank in contrast to the government owned banks at the time.

Balogun built a National Pediatric Centre in Ijebu-Ode that he donated to University of Ibadan's, University College Teaching Hospital. 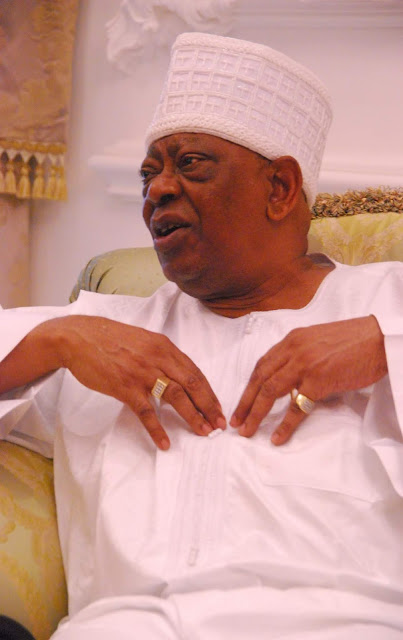 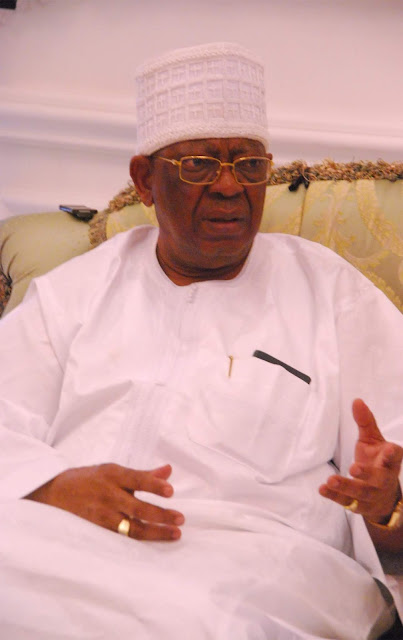 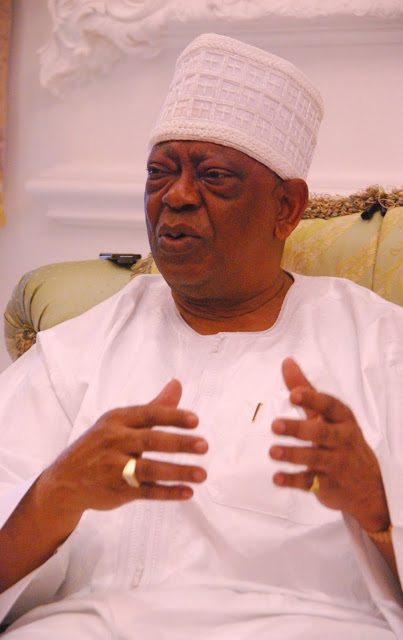 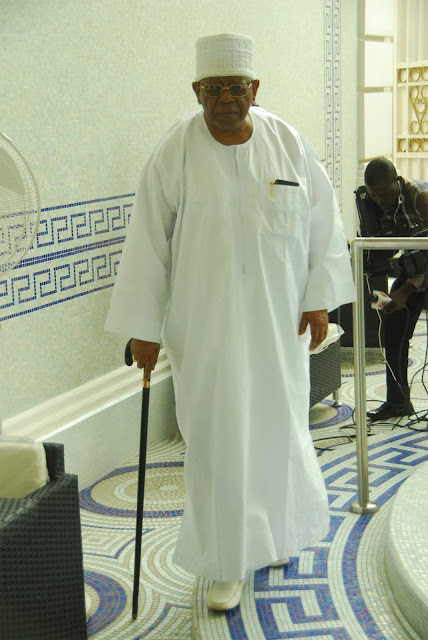 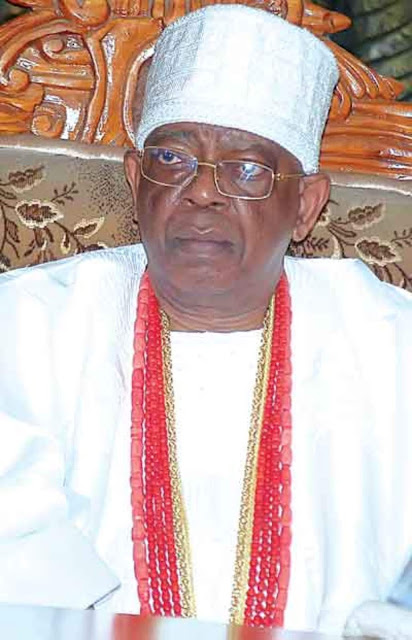 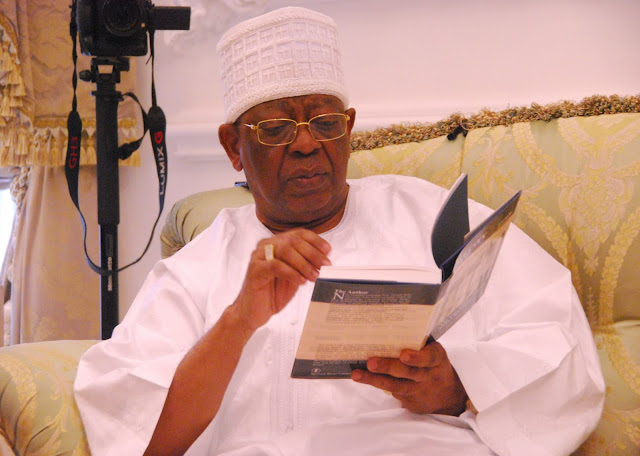 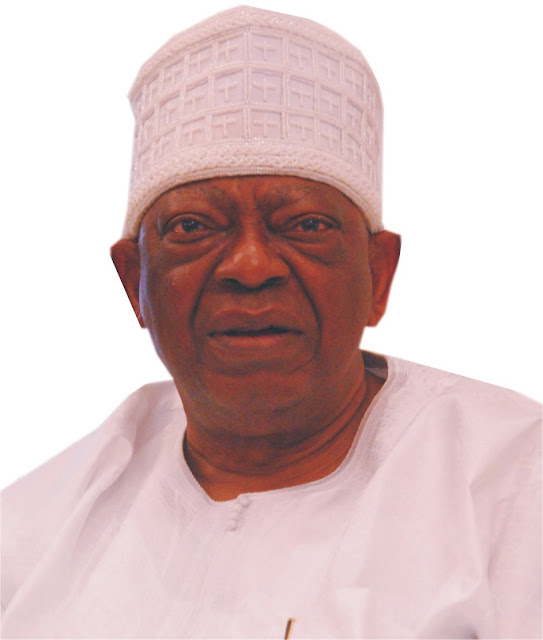 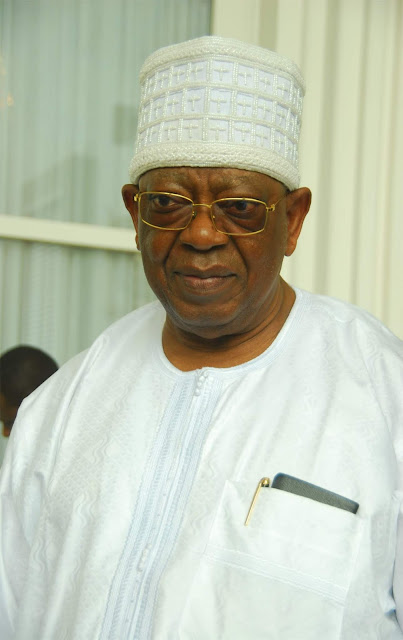 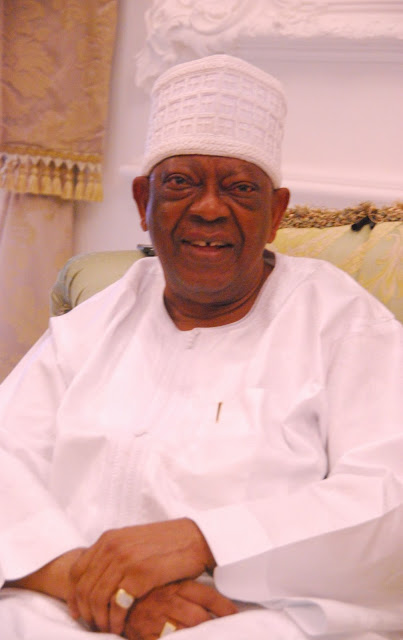