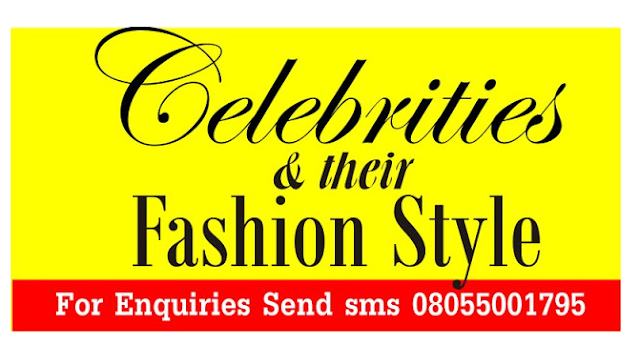 Pretty actress Nkechi Sunday Blessing is 30. And she celebrated it big a few weeks back. Nkechi is that sexy actress currently making waves in the Yoruba movie industry. She has a hot figure. Over the years she has become a household name in Nollywood, having featured and performed excellently well in many movies. Nkechi who is popularly Omoge Lekki is from Abia State but was born & bred in Surulere, Lagos State.She is a Lagos State University, graduate. She has a degree in Theatre Arts. She went further to study International relations at Houdegbe North America University, Benin Republic.After school, she met her friend Kemi Korede who after seeing her passion for acting featured her in her movie Omo Bewaji in 2008. Gaining grounds, she also met Emeka Duru who offered her a role in Emem Isong’s movie, Through Fire. Blessing also starred in Alakada Reloaded, When Hell Freezes, unrequitted, The document e.t.c In 2012, Blessing traveled to South Africa and there she met Tope Bali who f