Journalists gathered the herdsmen stormed the area at about 1am when the residents were fast asleep.

They reportedly opened fire on houses as the attacked community residents attempted to escape in the ensuing melee. 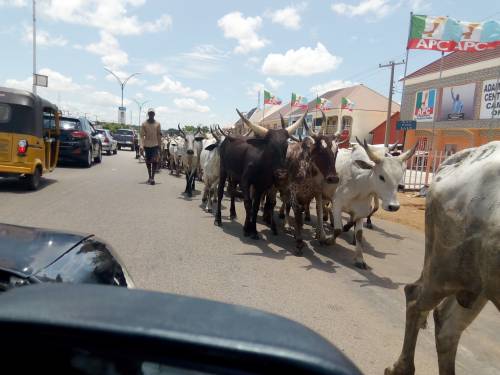 After the attackers escaped, 16 people were confirmed dead while two others sustained injuries.

They are said to be receiving treatment at General Hospital in Obagaji, headquarters of Agatu LGA.

An eyewitness, Daddy Seni, who spoke to our correspondent in Makurdi, said his father and siblings were among the deceased.

He said he had visited Ebete community with some council members in company of security agencies.

The Force Commander Operation Whirl Stroke, Maj Gen Adeyemi Yekini, said the armed bandits actually invaded there areas but that they were yet to ascertain the number of casualties.

“I received a report this afternoon that some people were killed in Agatu by suspected armed bandits.

“We have sent a patrol team to the general area where the incident happened.

“The location where it happened, although is in Benue can better be accessed through Loko in Nasarawa State”.
on February 20, 2019