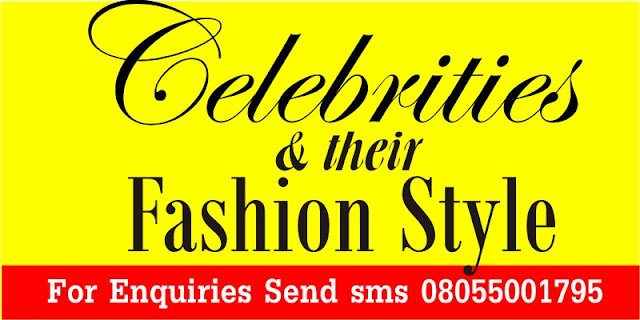 Oba Dokun Abolarin, the Orangun of Oke Ila is a very stylish king. Before he became a traditional ruler, he used to wear suits a lot. As a Corporate Lawyer, he was always attired in formal outfits. But since he became a king, his fashion style changed to richly embroidered traditional outfits. And they sit well on him. But he is not all about Fashion & Style alone. He is deeper than that. Let’s quickly tell you more. The Orangun of Oke-Ila Orangun possesses strong leadership qualities, management, and personal qualities. He is a much-disciplined man.  He has great organizational skills and can be persuasive. “From childhood, I have imbibed democratic values of tolerance, patience, engaging in dialogue in order to reach consensus he told City People.  By virtue of my experience as a Lecturer in tertiary institutions over a span of 10 years, I interacted very well with both young and old people.  I am a lover of little children”

Many don’t know that Oba Dokun Abolarin is a Political Scientist, with a Masters Degree in International Relations from Obafemi Awolowo University, Ile-Ife, Nigeria.  He is also a Law graduate from the same university. He taught Political Science for 10 years (1981-1990).  He has a good and varied background in Government services, having served as a Board Member of Osun State Broadcasting Corporation (1991-1993) also as a Special Adviser to the Senate President (Legal Matters) between December 6 2000 and June 2003 and variously Legal Consultant to many committees of the Senate and most especially, the Senate Majority Leader. Since ascending the throne as Orangun of Oke-Ila in 2006 he has concentrated on improving the governance at the grassroots level and educating the people. Despite the onerous task of governance, he is actively involved in promoting knowledge management through regular public and academic lectures.

The focus of the foundation is
•Community development;
•Eldercare;
•Tutoring and Mentoring;
•Youth Empowered to serve;
•Conflict resolution.

He is also presently the Chairman of Grooming people for Better Livelihood Centre, a non-governmental organization (NGO) microfinance, founded in November 2006. He is a scholar of note with emphasis on Nigeria government and Politics from 1914 till date.
Kabiyesi is a lover of little children, the neglected poor and the rural people of Nigeria, and a firm believer in the social economic and political rights of the neglected poor. He established a world-class school for the rural indigent children of Nigeria in Oke-Ila Orangun over four years ago.
He is a direct descendant of the legendary Oduduwa, the founder of Yoruba race, through, Orangun Ajagunla.
Some biblical principles so dear to the heart of Kabiyesi, since he became the Orangun in 2006 are:
(1) I Peter 2:17: ‘Honour all men. Love the brotherhood. Fear of God. Honour the King’.
(2) Isiah 58:12: ‘And they that shall be of thee shall build the old waste places: thou shalt raise up the foundations of many generations; and thou shalt be called, the repairer of the breach, the restorer of paths to dwell in’.
(3) Proverbs 22:22-23: ‘Rob not the poor, because he is poor: neither oppress the afflicted in the gate: for the Lord will plead their cause, and spoil the soul of those that despoiled them.’
(4) The principles enunciated in the 16th recognized the order of Ifa, Orangun MEJI, the calls for patience and compromise, a life of give and take in order for things to start flowing. That generosity towards humankind is key to development, that here and harmony cannot live where the air is stifling because they can easily suffocate 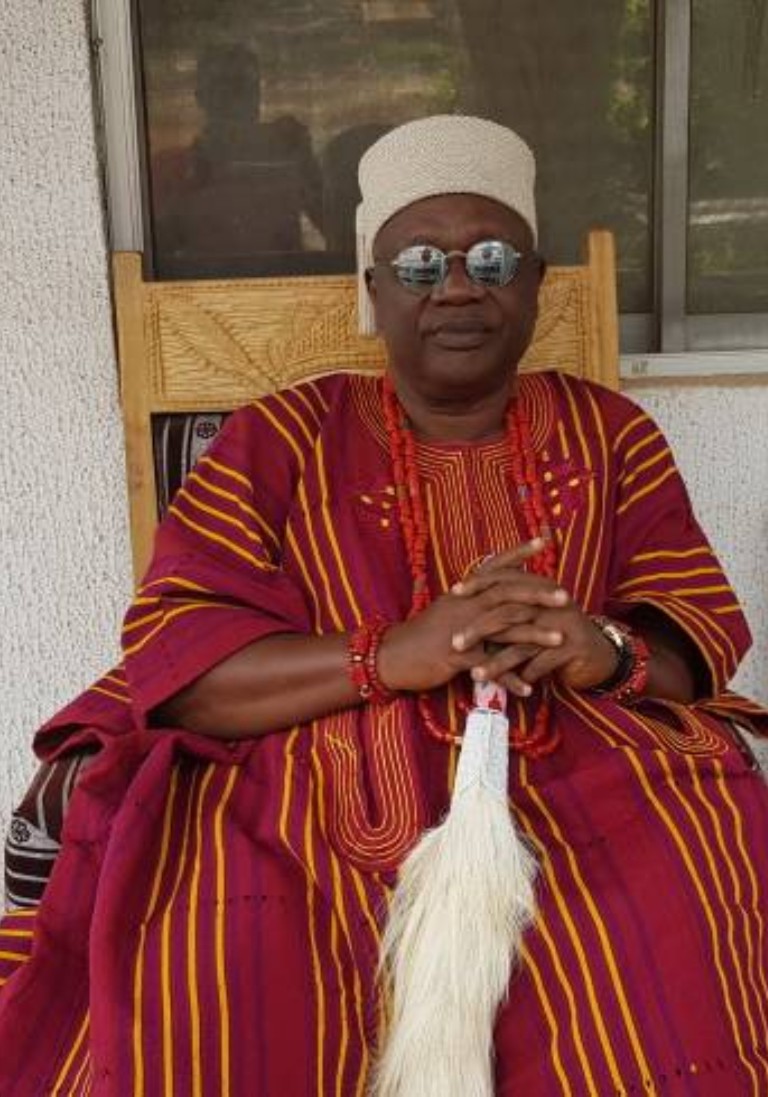