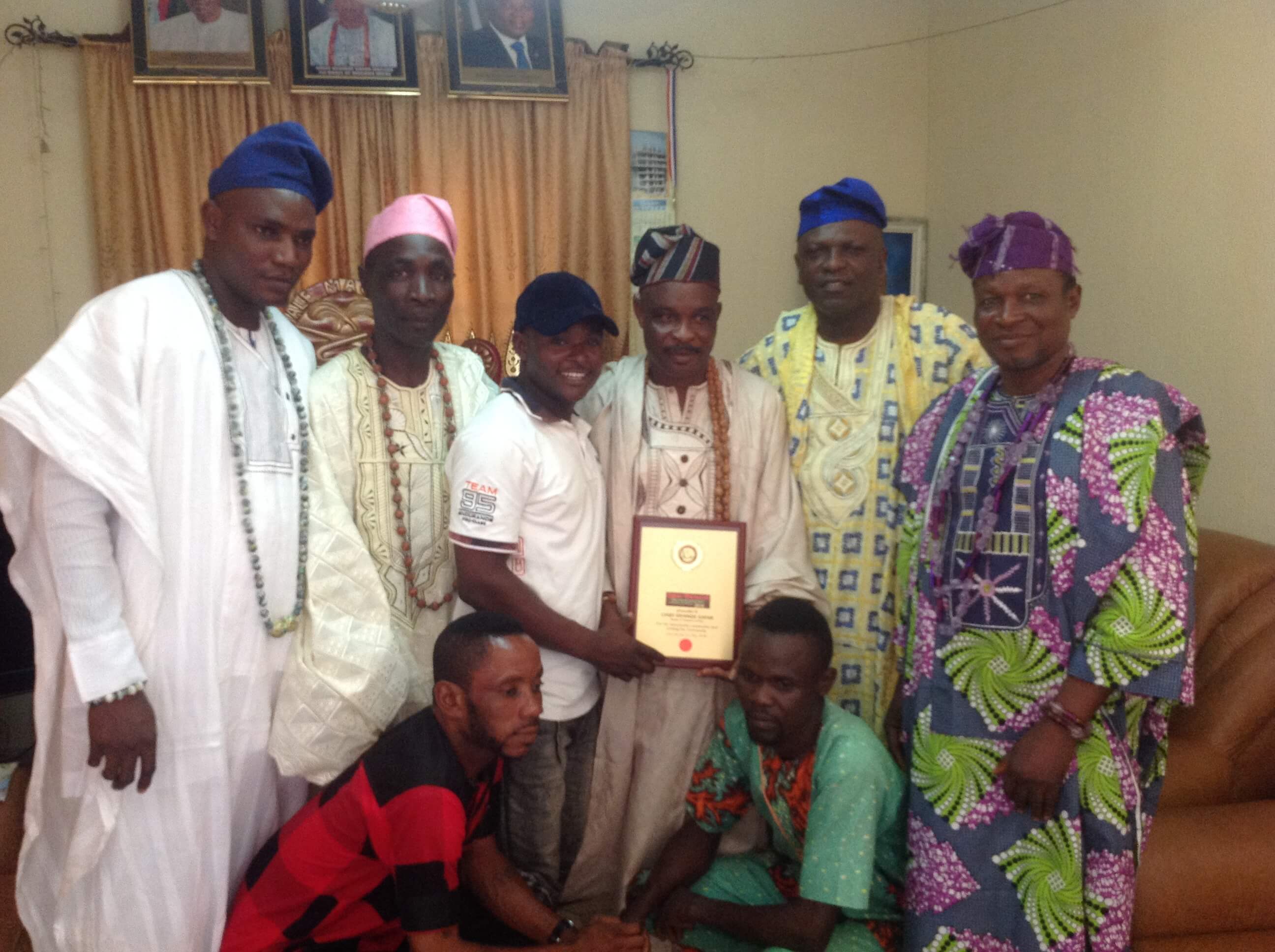 It was all memorable moment in the ancient community, Magbon Imeke as the Baale of the town, Chief Kehinde Gafar Hassan, bagged the highly revered Ogun Forward movement awards on Tuesday, May 1, 2018, at the prestigious palace of the chief.
Furtherance to OFM’s vision of converging successful Yoruba indigenes both within Nigeria and in Diaspora, the Director of Media and Publicity, Joseph Emmanuel expatiate on the importance of the Award and why the beneficiary should be proud as a nominee or awardee.
The Awardee, Chief Kehinde Gafar Hassan, while expressing his profound appreciation for the award, took time to share his grass to grace story and advised the youth to imbibe the spirit of patience, perseverance, and hard work.

I was born in Imeke and I went to school here in Imeke, I attained the usual standard six, after which my father asked me to go and learn African herbal training. I initially felt reluctant because I really wanted to go to school or play football but I later went for the training.

I went for the training in 1985 it was a four-year course and we were trained on how to take delivery of women in labour and how to cure so many ailments in the traditional way. I finally settled in Abule Egba and I was doing fine for five years

I later decided to come back to Badagry around Mosafejo to start practicing my traditional herbal profession after which I attached Okada job which I mostly do in evenings.

I also started selling lands for prospects within Badagry. Let me reiterate at this point that you can’t buy land from me and have any issue with Omo Onile. You can be sure about that.
Some of the people I have helped acquired landed property have come back to give me gifts, someone even gave me a car for free.
There was this Custom officer, Joseph Ajibola that I helped to acquire a land. He inquired what to do with it and I advised he should be building on it bit by bit. He would send me a portion of his salary every month to develop the land, and we eventually built a Hotel.

After the Hotel was completed, he also insisted that I should be the one in charge of the running of the hotel. This was what I was doing until it was time to contest for the position of Baale. We had some other people contesting for the same post, but as soon as others heard that I was also a candidate, they withdraw their interest and supported me.

You can see that my journey to where I am today was built on good name and hard work. Therefore, I would love to advise the youths of today to embrace hard work and believe in God. Whatever you do, just make honesty your watchword and you will succeed”, he concluded.

While giving the award to Baale, one of the beneficiaries of OFM and an aspirant for the Ogun state House of Assembly, Hon. Kolawole Olaleye, reiterated the importance of the award and why it should not be taken lightly. He advised that Baale should continue with his good work and also encourage his subjects to emulate the commendable virtue that got him the award.

He also advised the youth to remain committed to hard work and not get discouraged by the statement of the President that Nigerian youths are lazy. He also added that the statement should be seen as a wakeup call for all youths to eschew crime and drug and embrace virtues that are worthy of emulation. 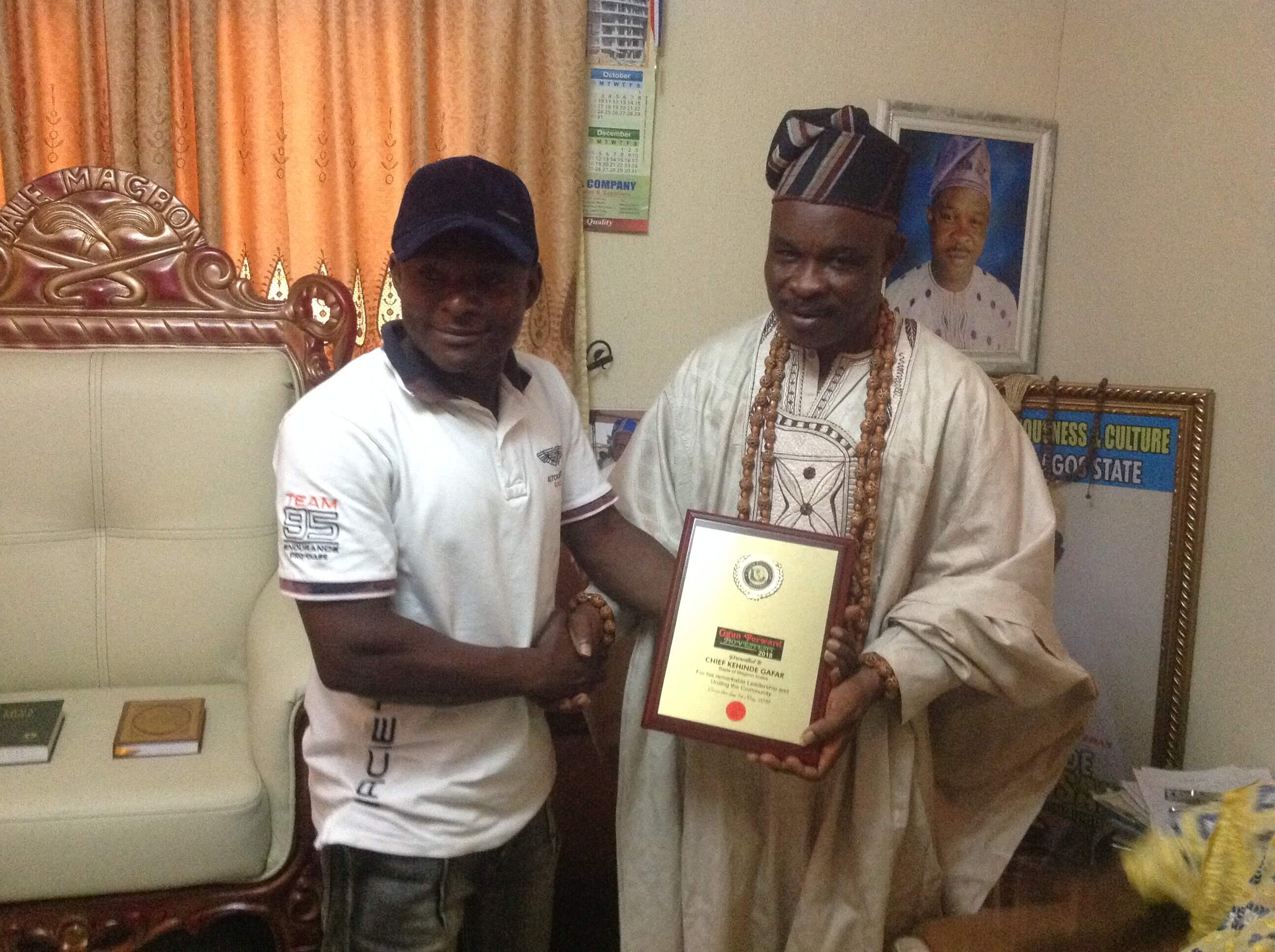 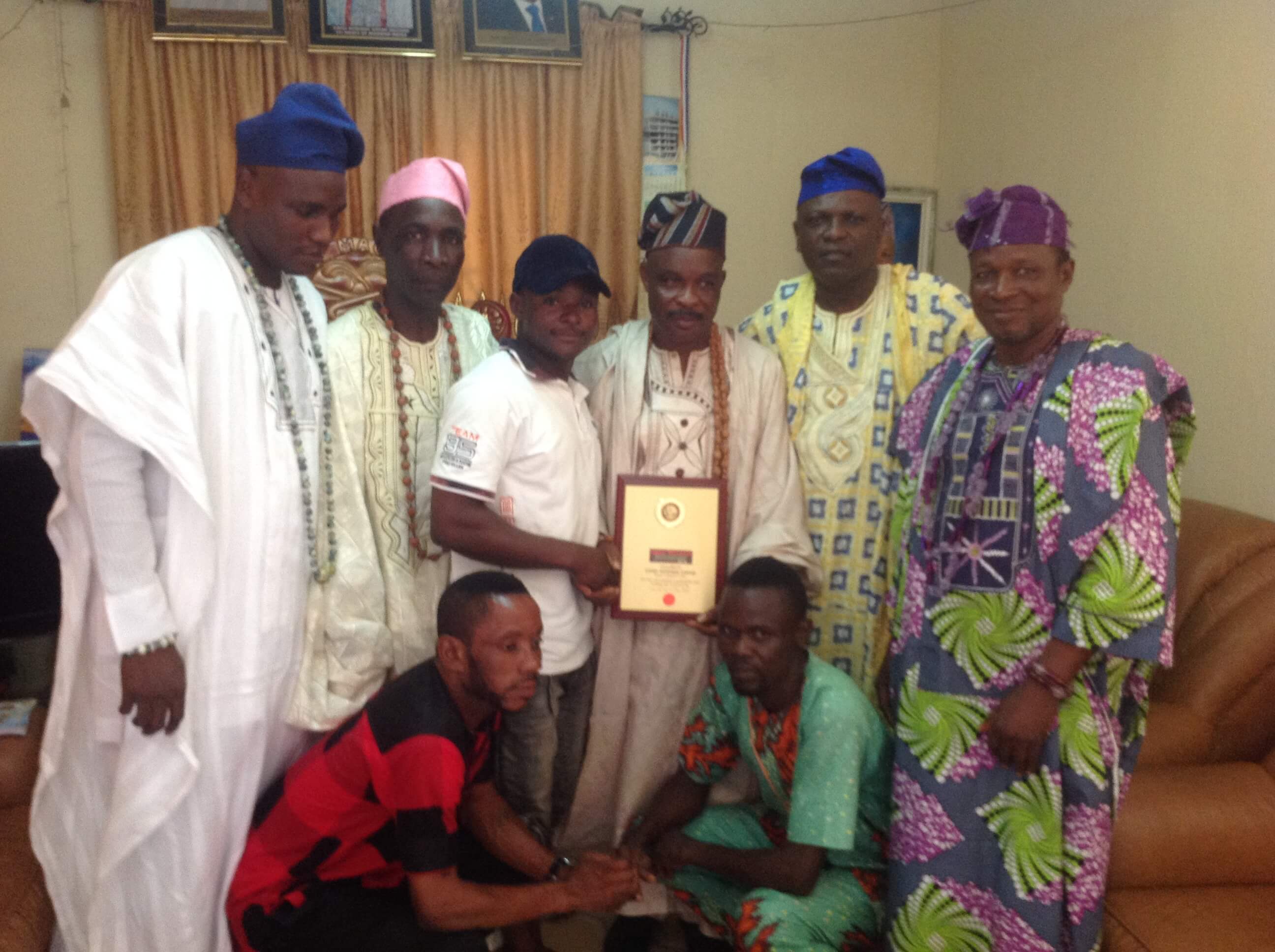 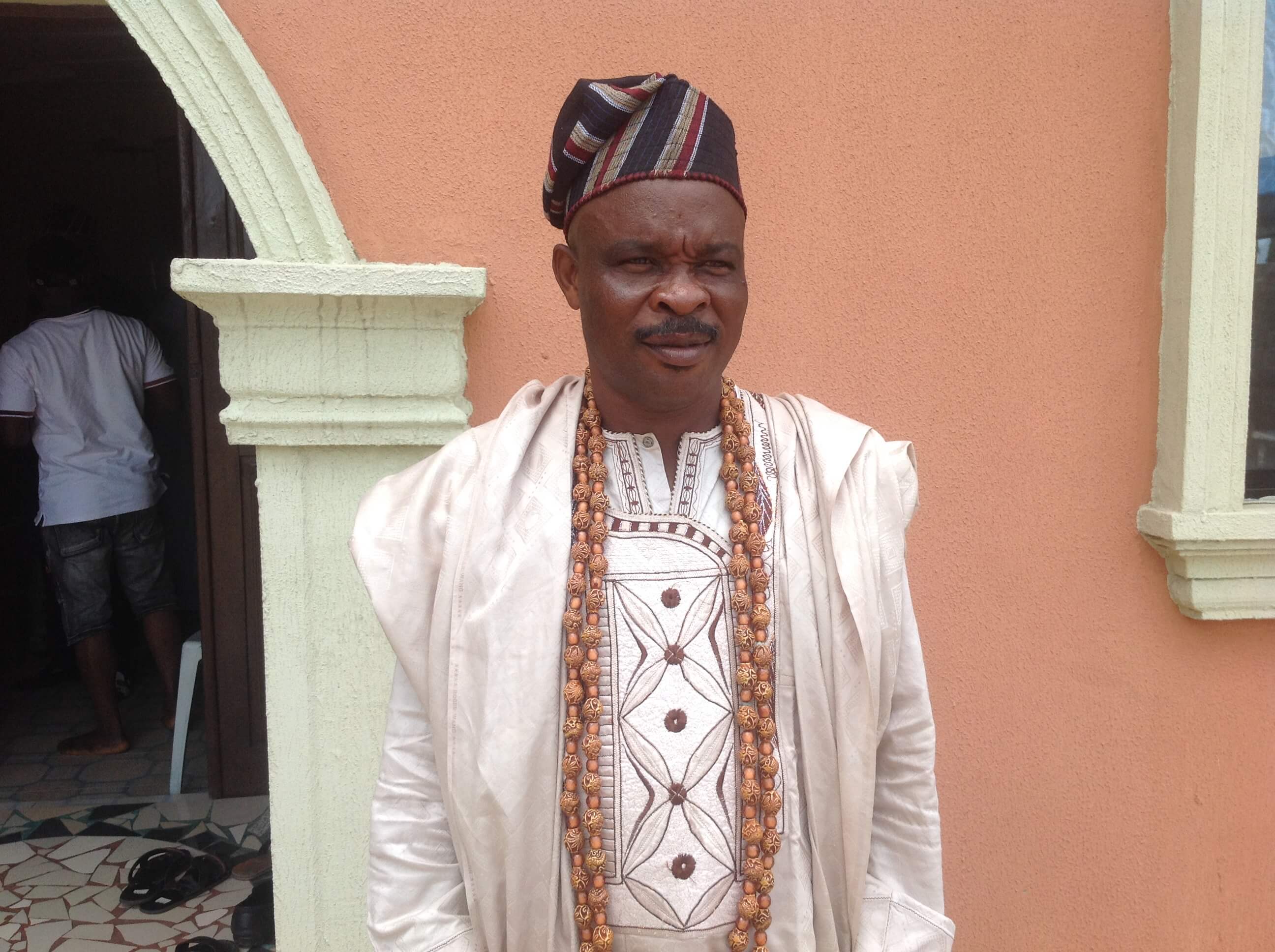 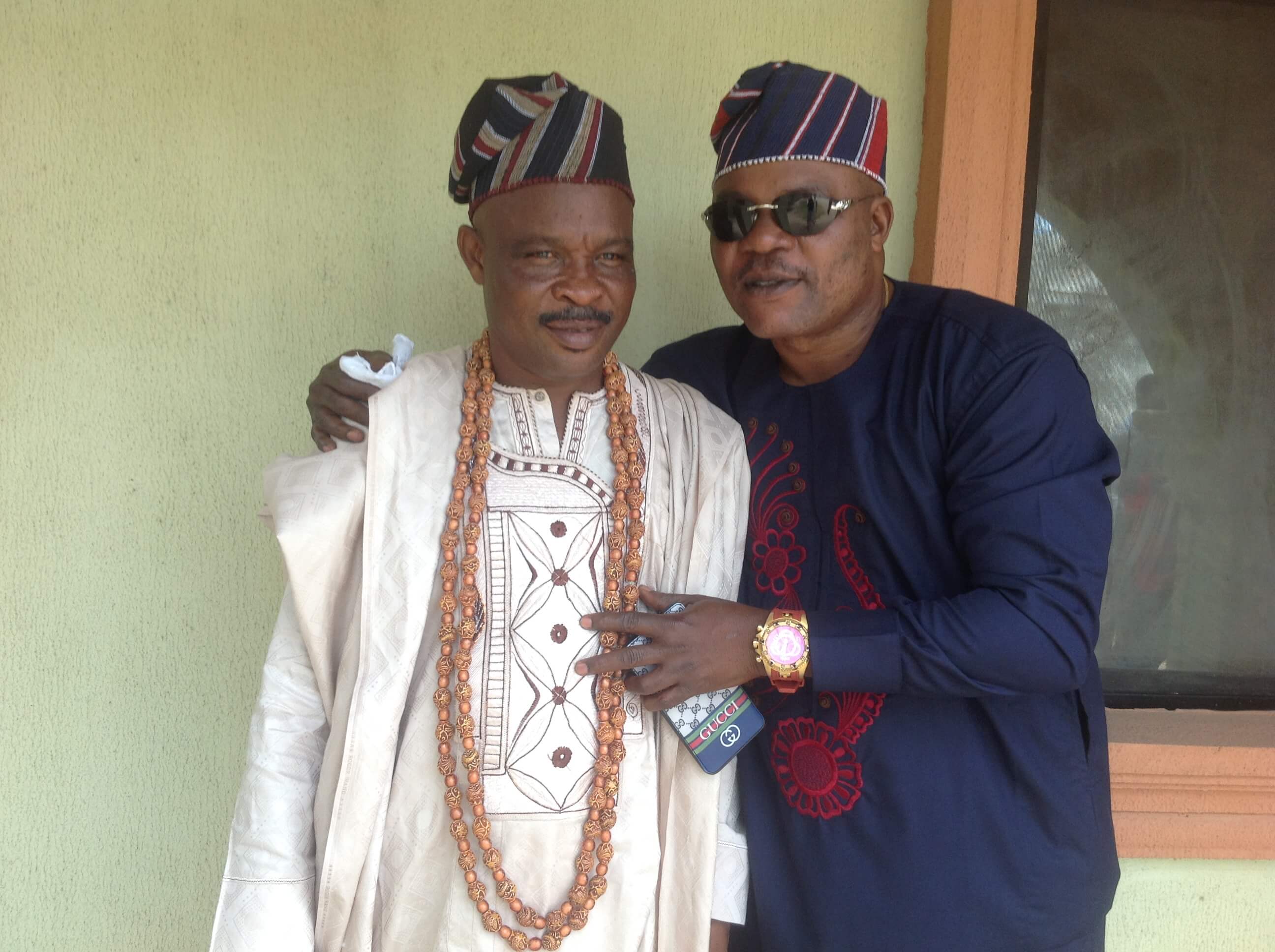 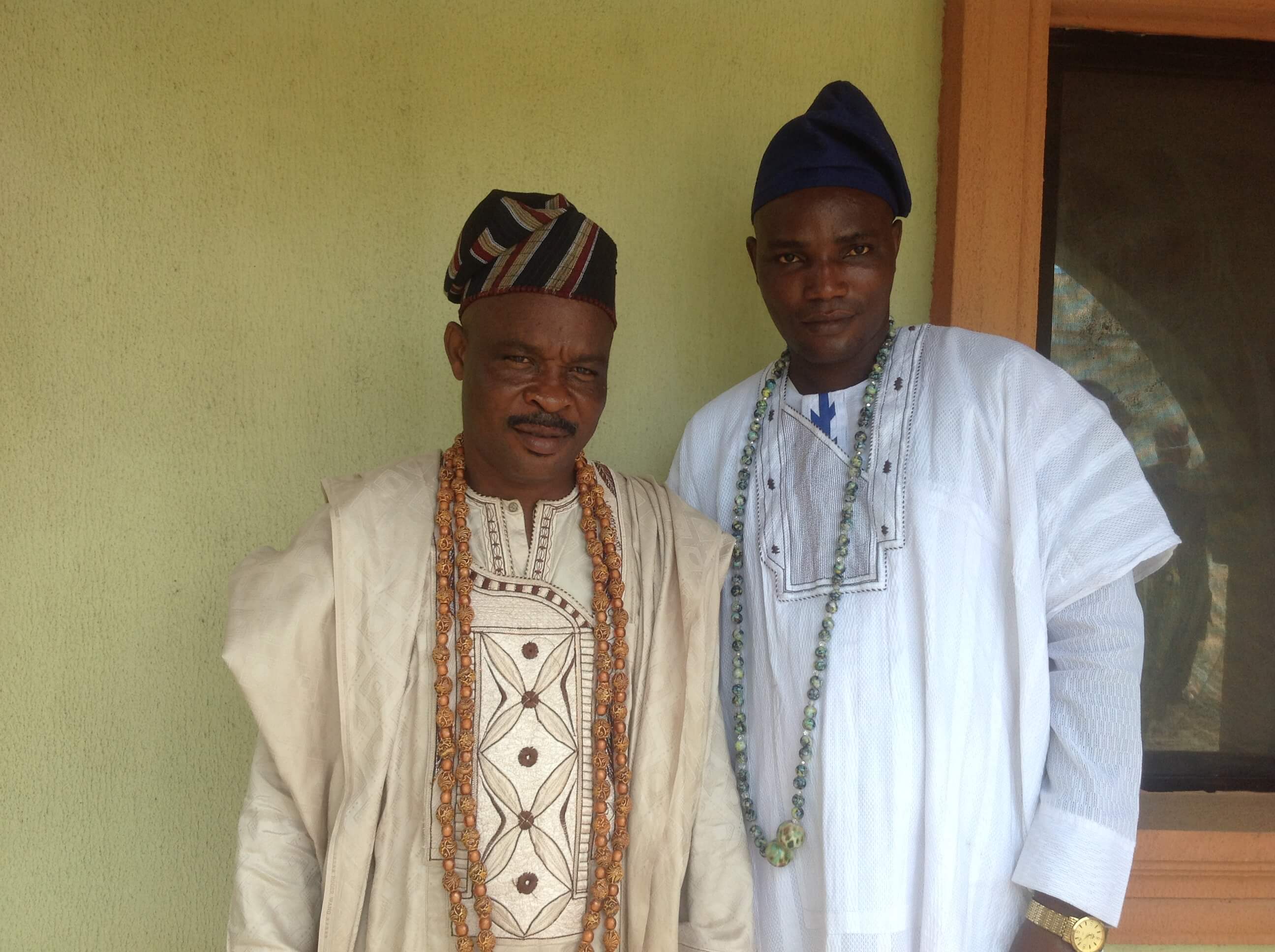 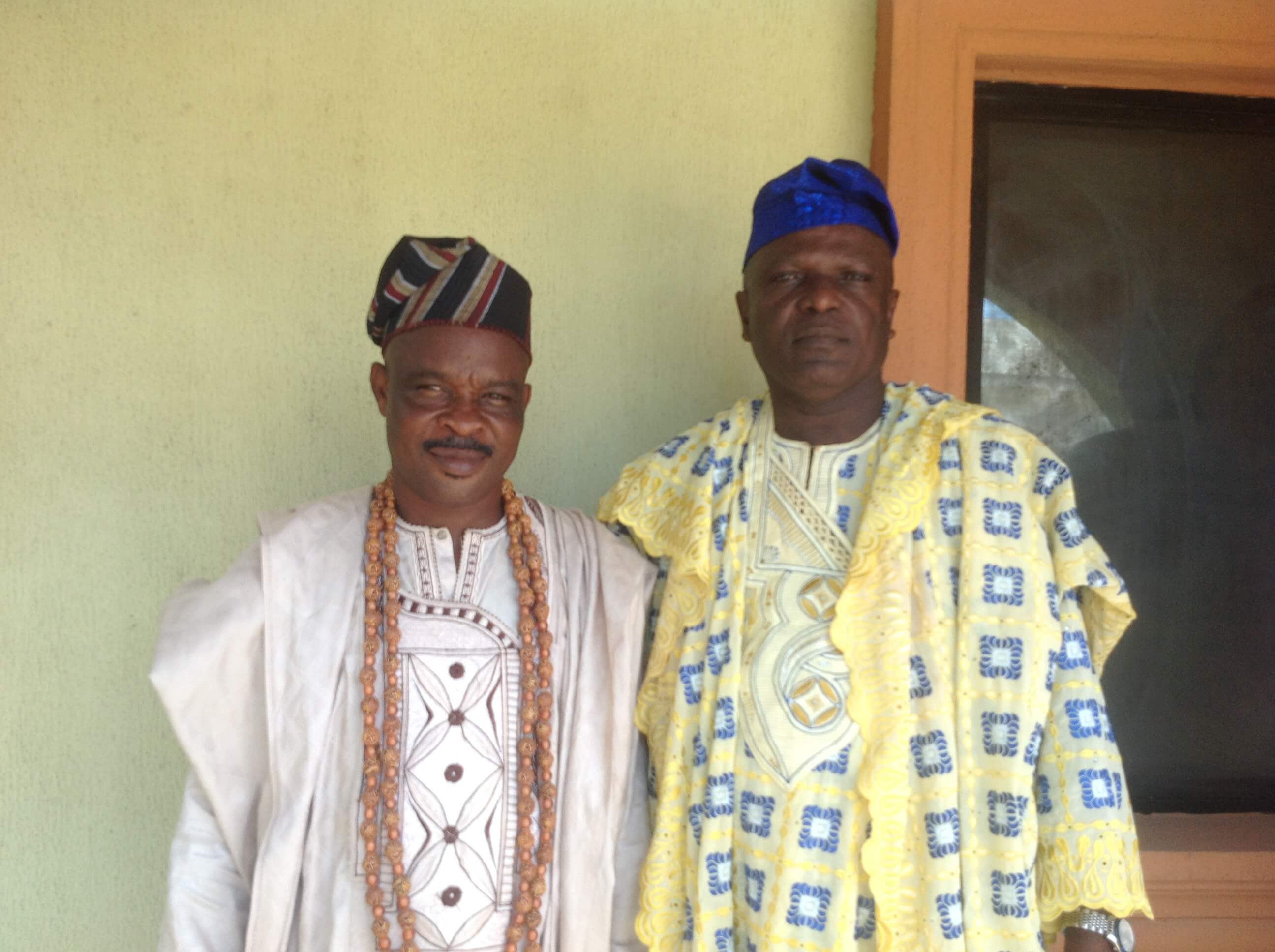 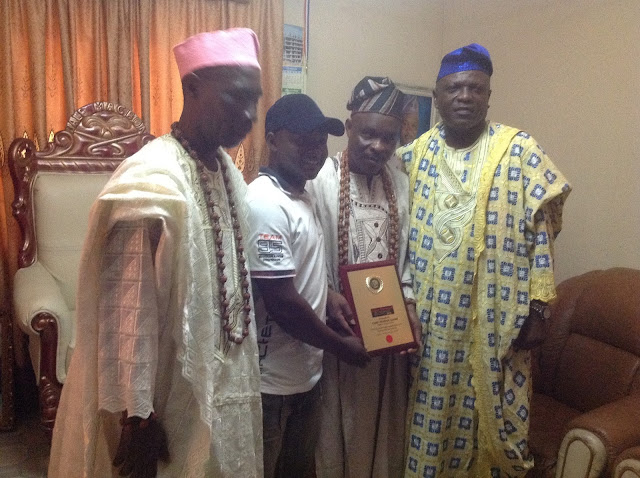 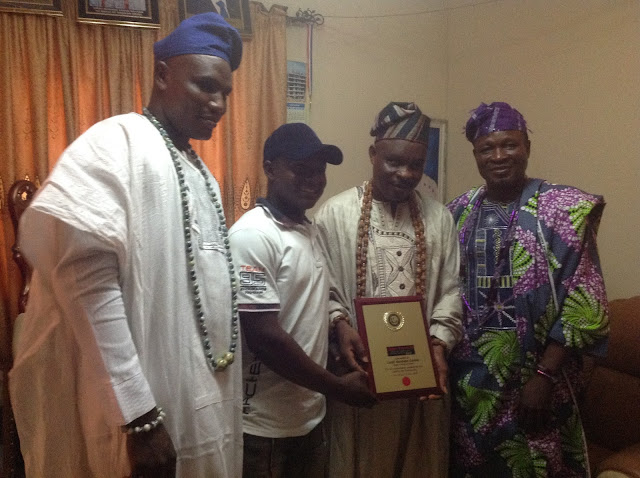 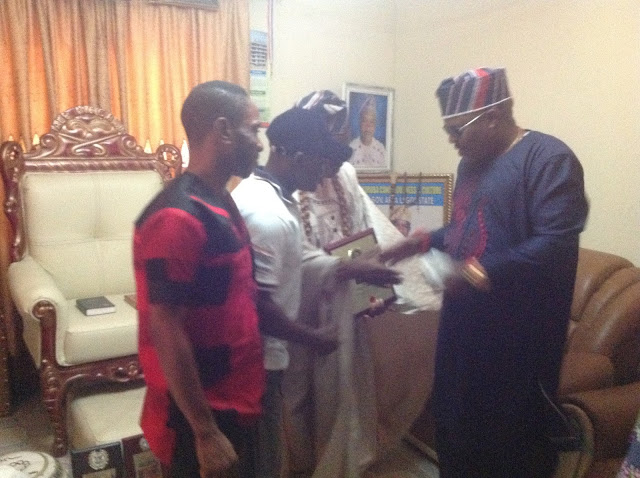 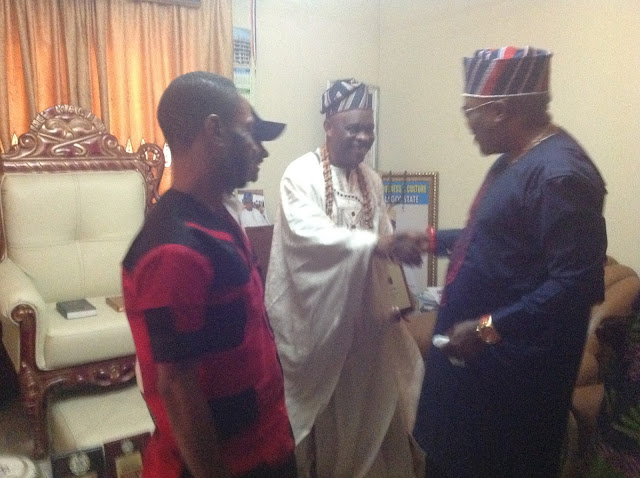 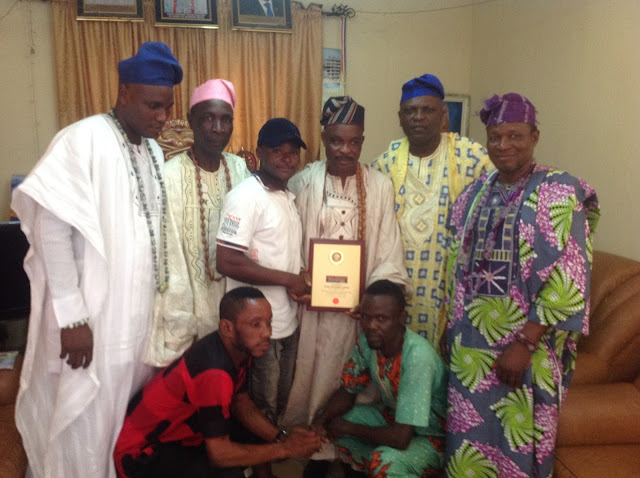 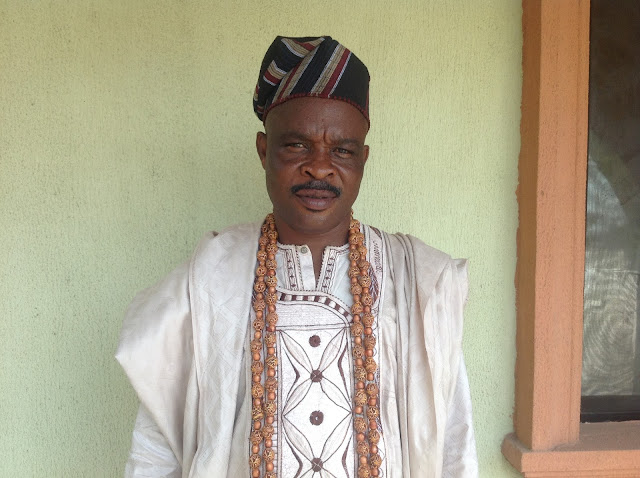