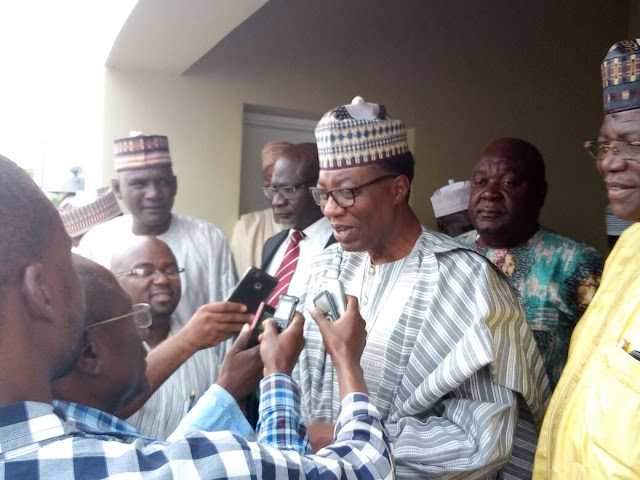 The former Governor of Jigawa State and one of the founding members of the Peoples Democratic Party (PDP),  Alhaji Sule Lamido has assured a frontline aspirant for the National Chairmanship of the party,  Otunba Gbenga Daniel of his support at the forthcoming National Convention.

Lamido stated this while receiving Daniel at his country home in Bamaina, Jigawa State on Sunday.

According to him, the task ahead of PDP is the sole purpose of rescuing Nigeria from a government that should be for all Nigerians but now the architect of our division "

In his words "Only PDP can rescue Nigeria. The formation of PDP at inception was to liberate the country from military rule and stabilize it.

Gbenga, the task before you is enormous. You will have to unite the party and refocus it. I know you very very well and I know you can lead. You and I are from Baba's dynasty" he said.

Responding to his host, Daniel stated that he is aware of the enormous responsibility the position requires and he is up to the task.

In an appraisal of the APC-led administration,  Daniel reiterated the disappointment of the citizens who voted the party into power.  "When we lost election in 2015, we folded  our hands to see the change they promised but going round the country today,  it is glaring everyone has rejected the change ".

Daniel used the occasion to formally invite Alhaji Lamido to his official declaration on Wednesday and also seek his support. 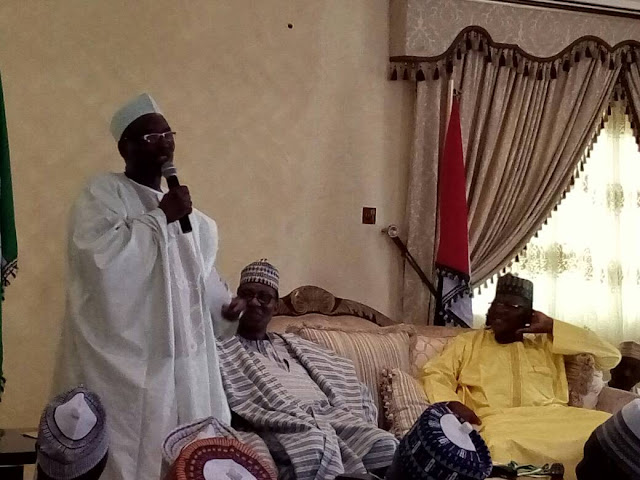 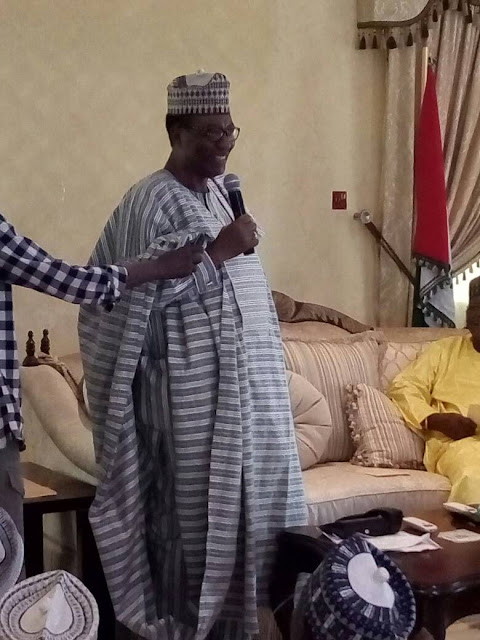 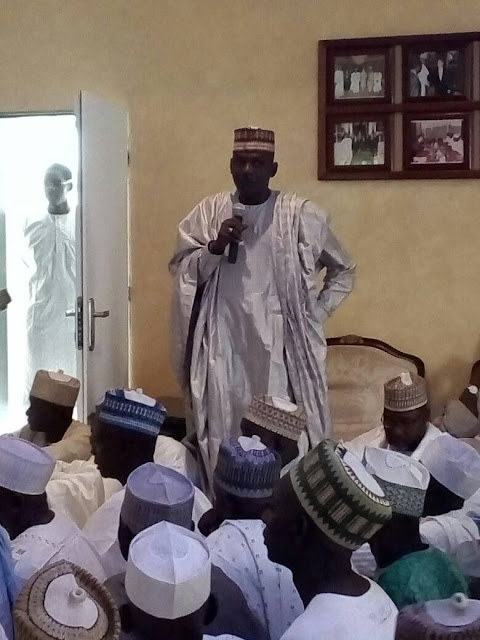 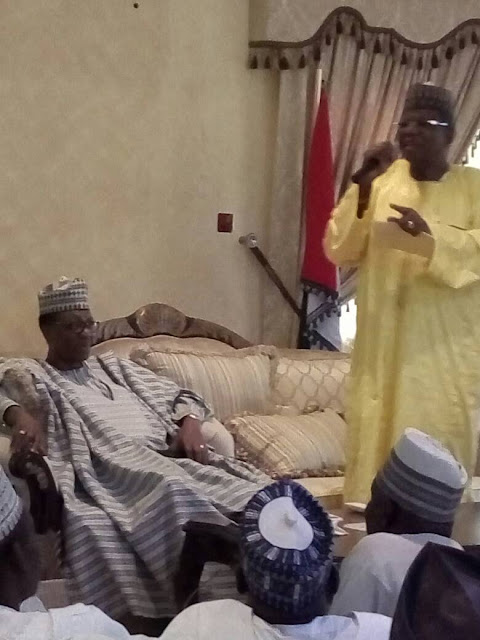 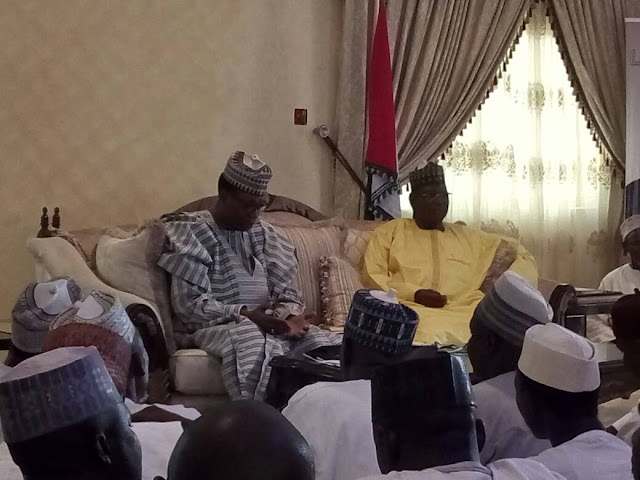 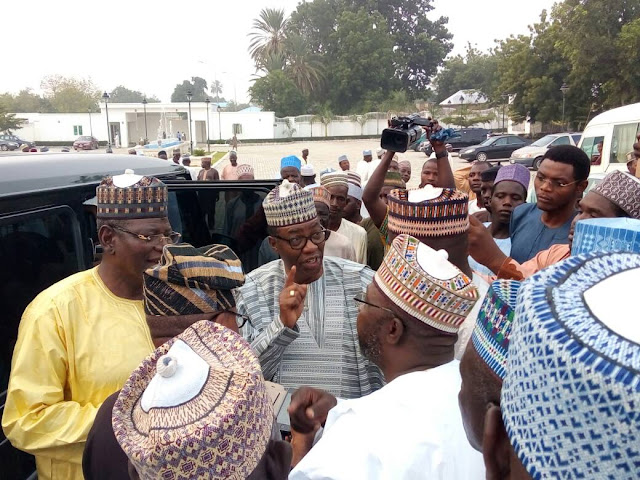 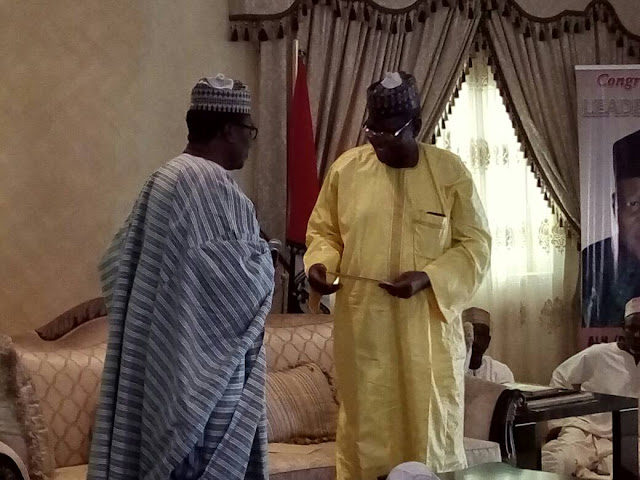 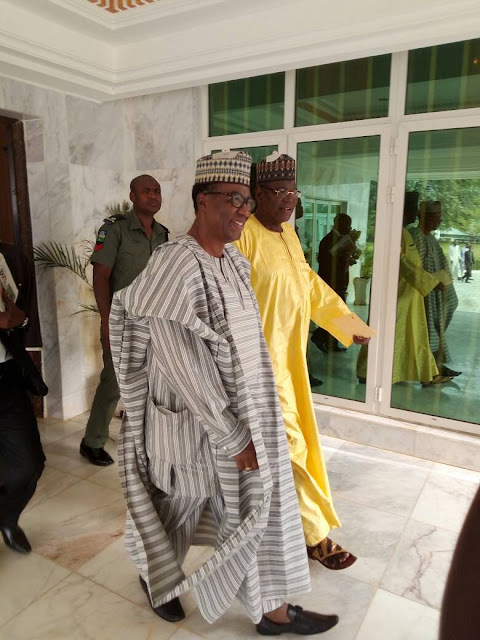