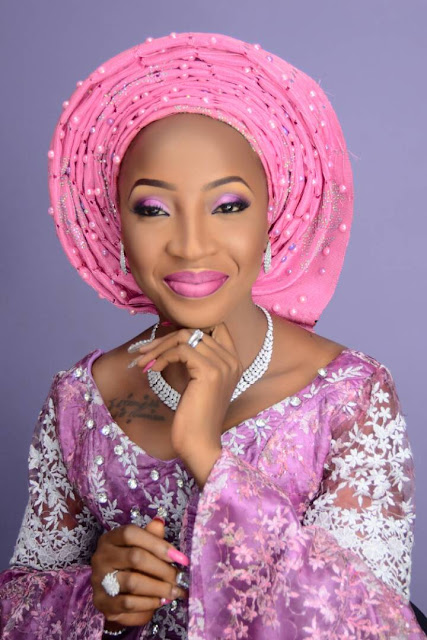 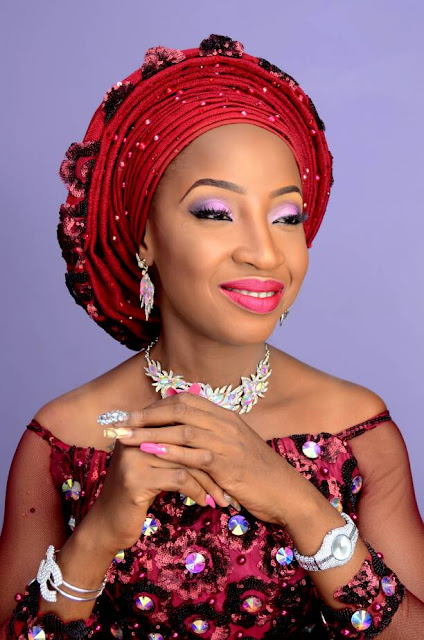 Popular Nigerian banker, Adetoyese Adekola of the First City Monument Bank, FCMB witnessed his son, Bamidele’s glorious day as he takes Yetunde Oyewole as wife and the event was well attended by who is who in the society as friends and family graced the ocasion. 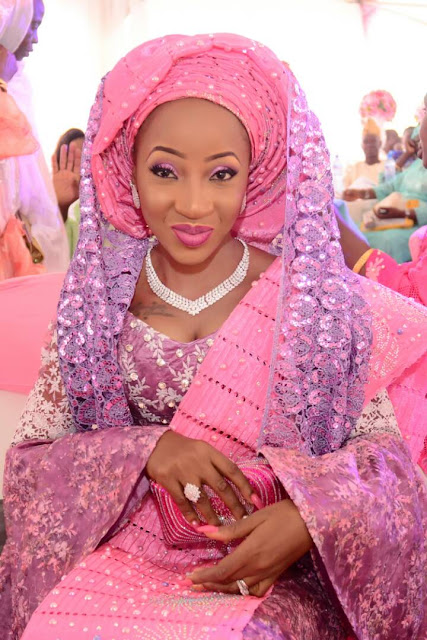 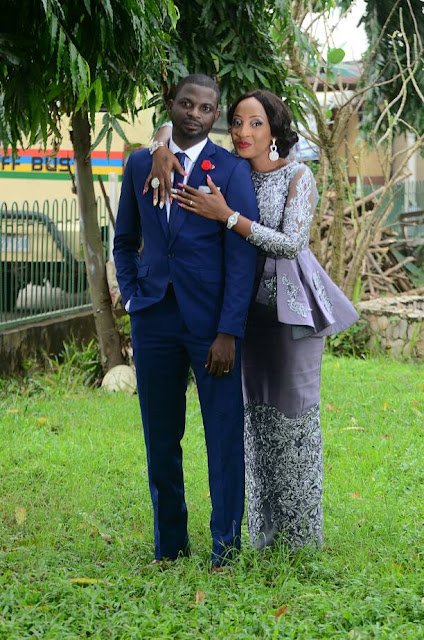 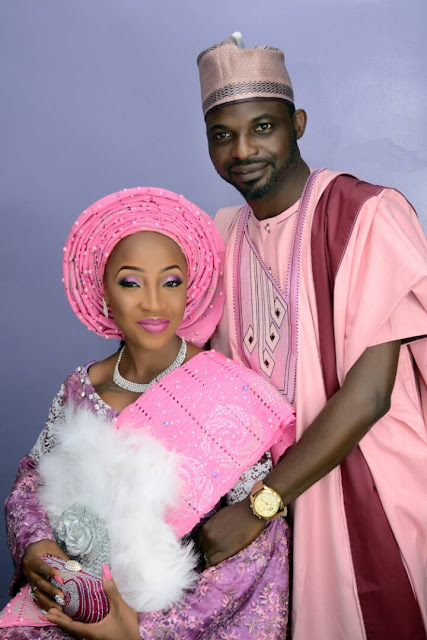 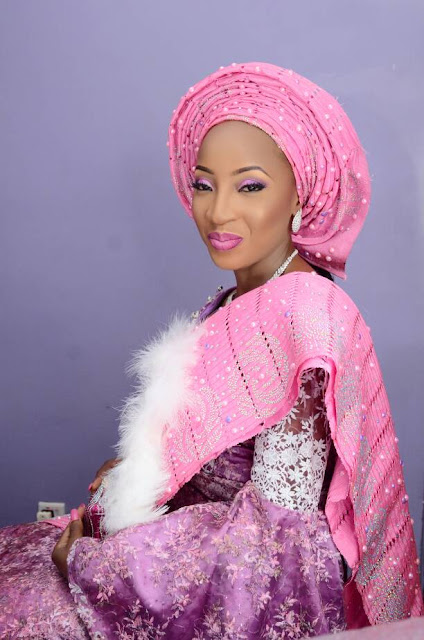 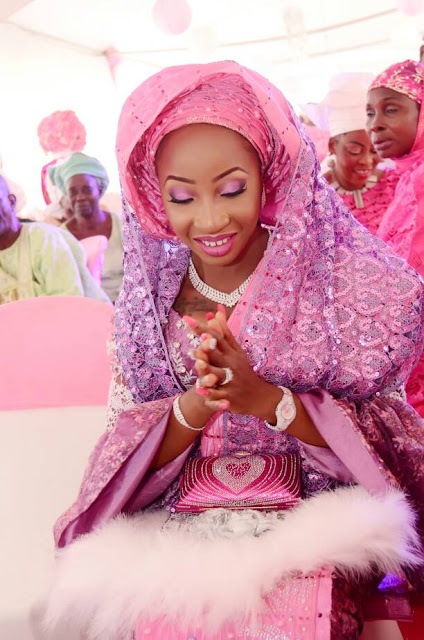 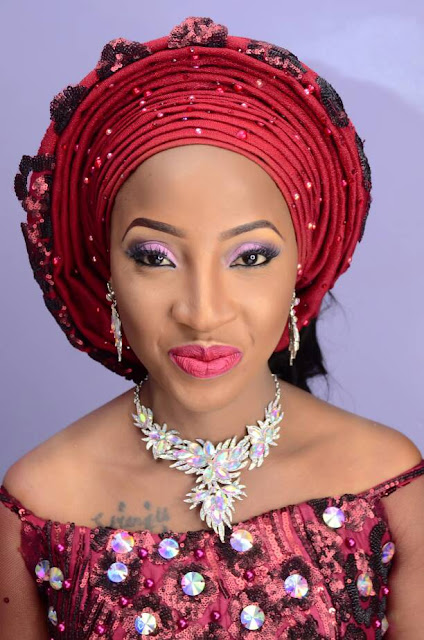 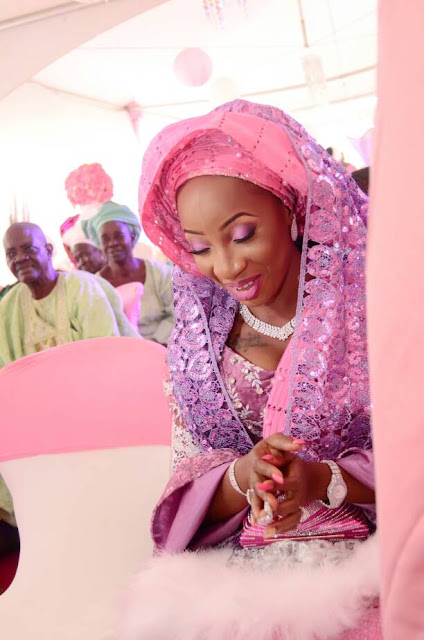 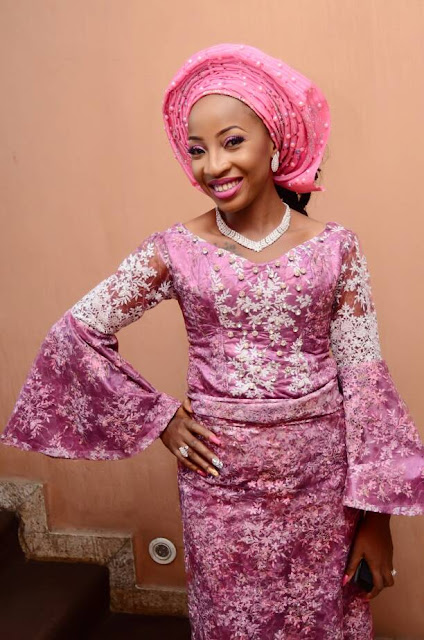 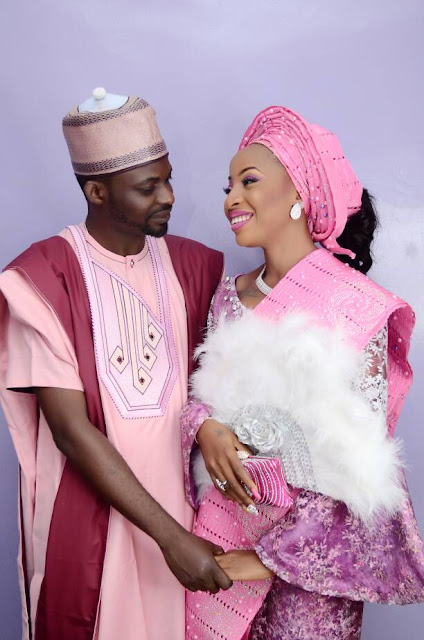 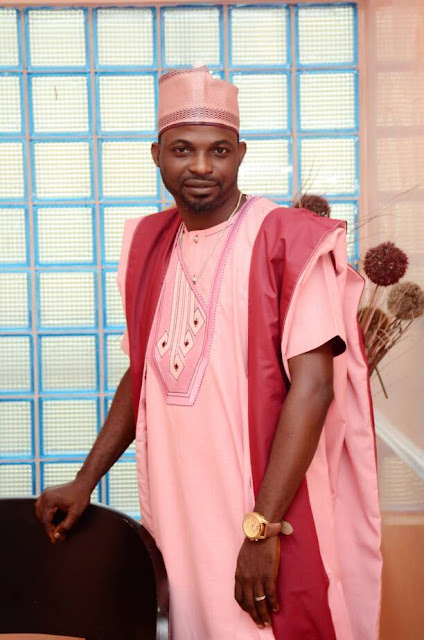 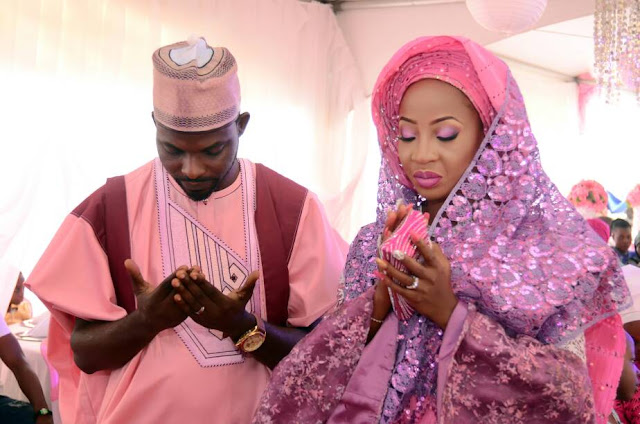 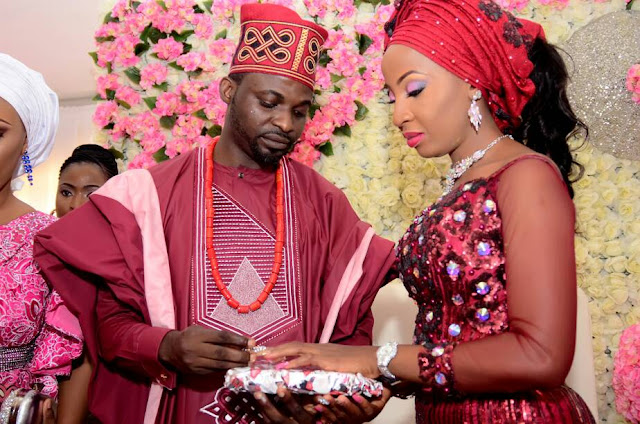 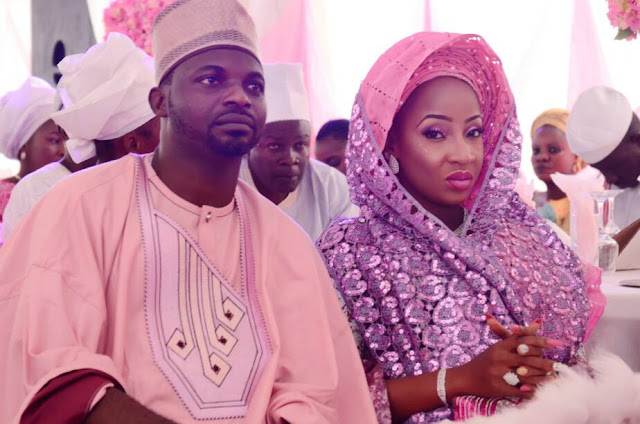 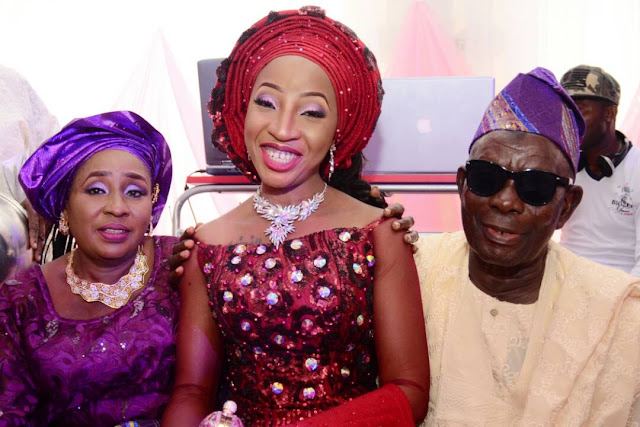 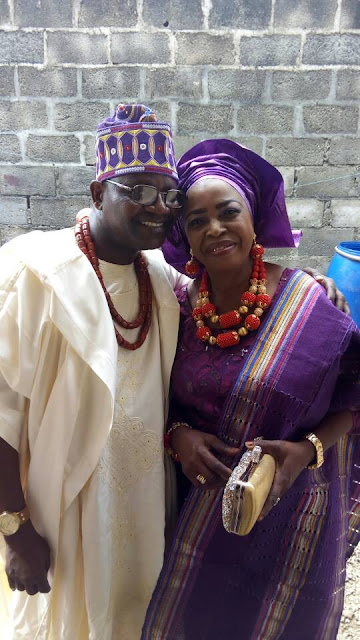 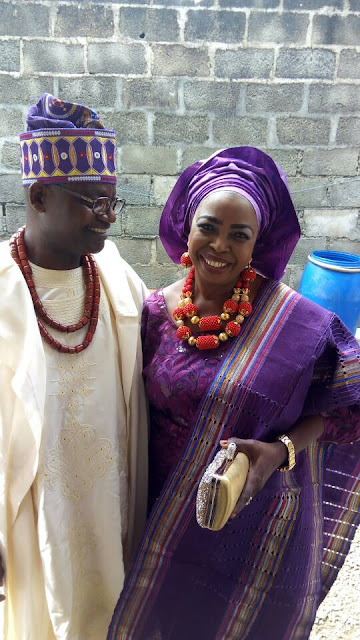